Inspired in by the classic Café Racers that were highly appreciated in the 1950s, this impressive electric bike were created by a Barcelona-based company named Otocycles. Dubbed RaceR, this model weighs just 61 pounds and was put together using high quality components, most of which were manufactured by Otocycles. 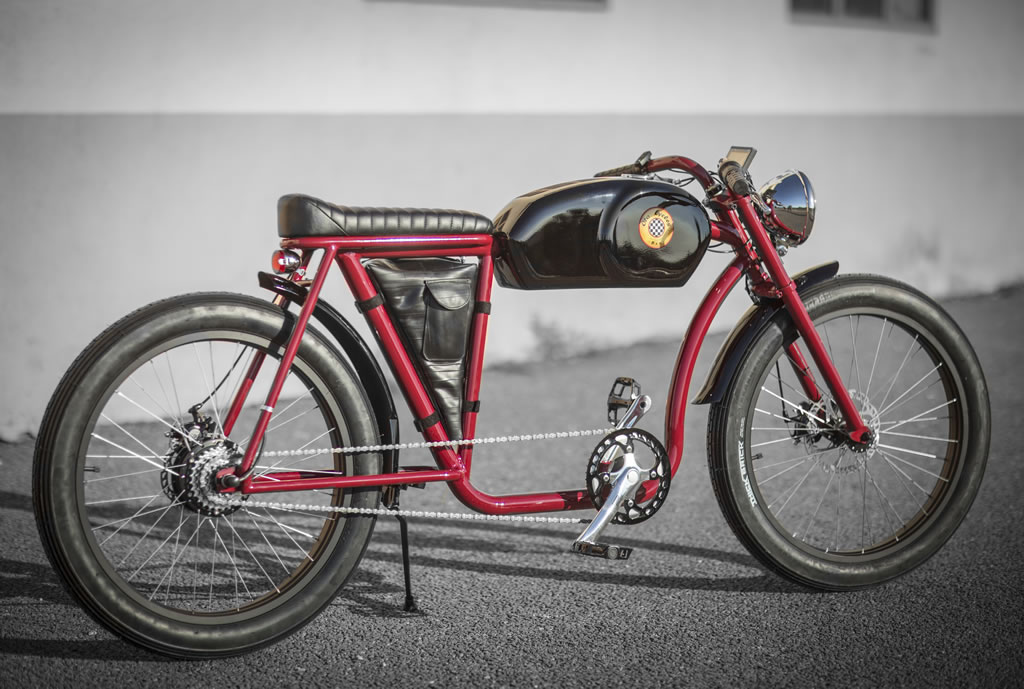 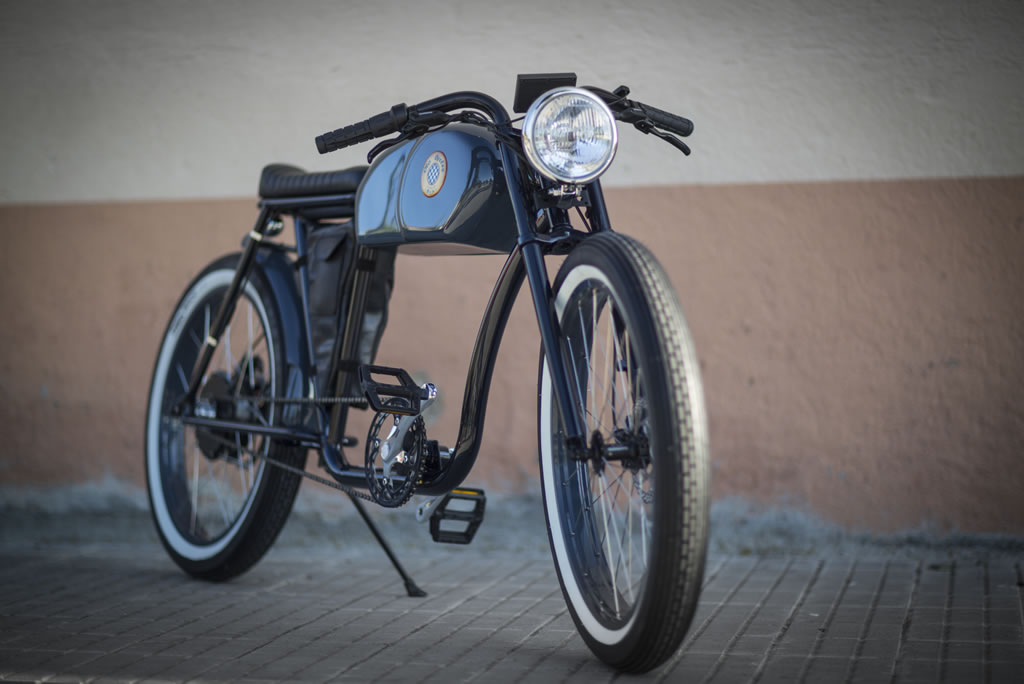 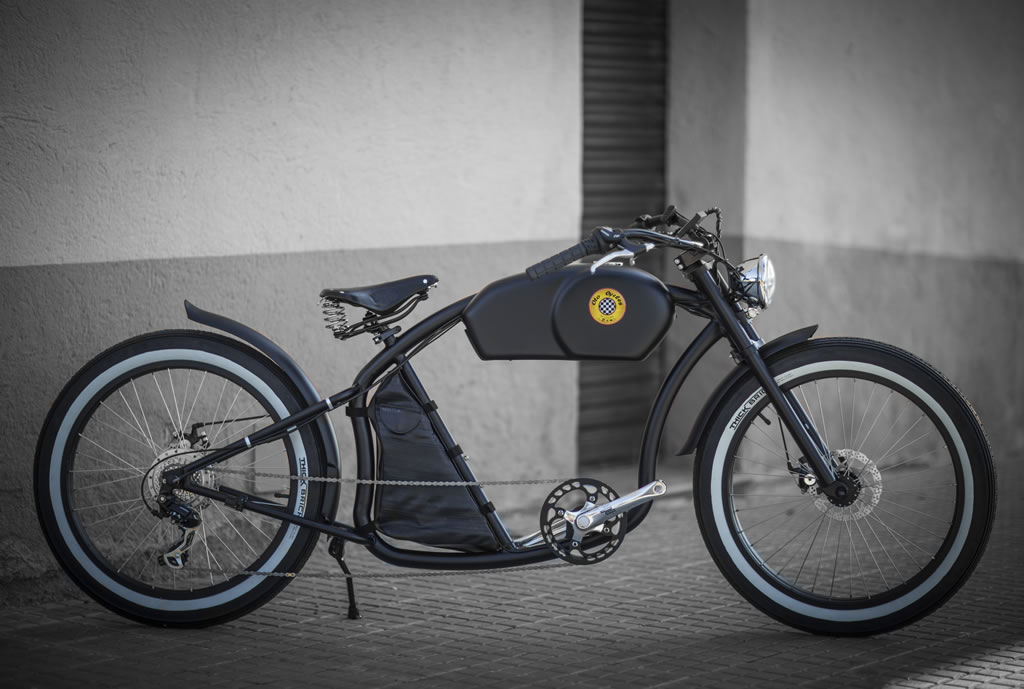 Apart from launching the RaceR e-bike, the company has revised its OtoR and OtoK models, which boast larger front lights, adjustable saddles and other useful improvements. Moreover, the company has launched a series of accessories such as bags and tool bags, all of which were created using recycled materials.

By improving its OtoR and OtoK models, and by launching the RaceR e-bike, Otocycles aims to expand in Europe and in other parts of the world. 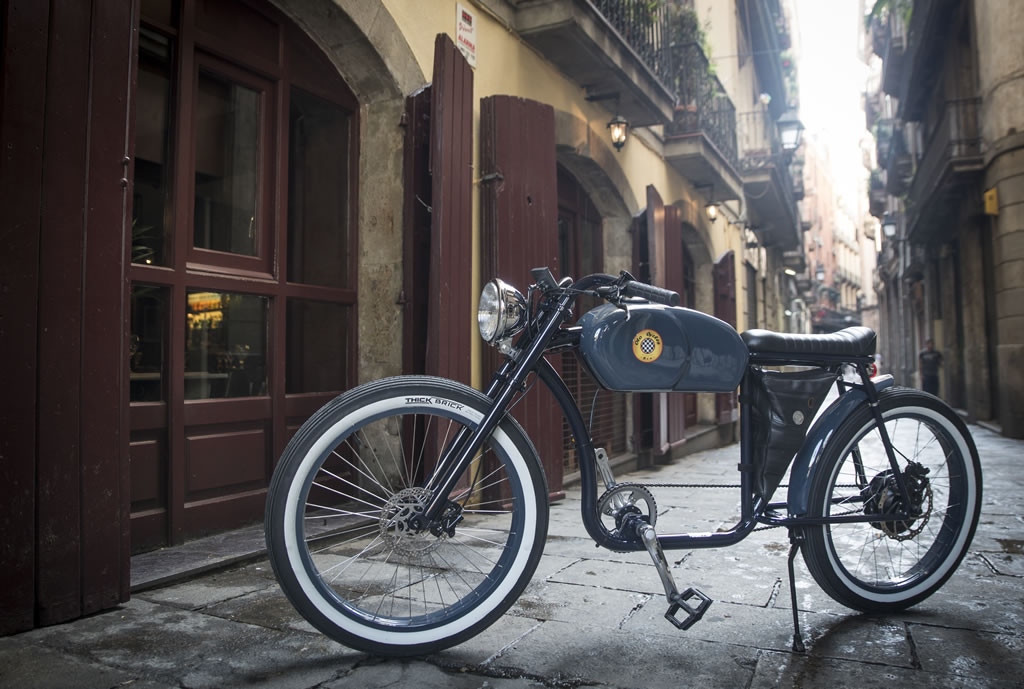 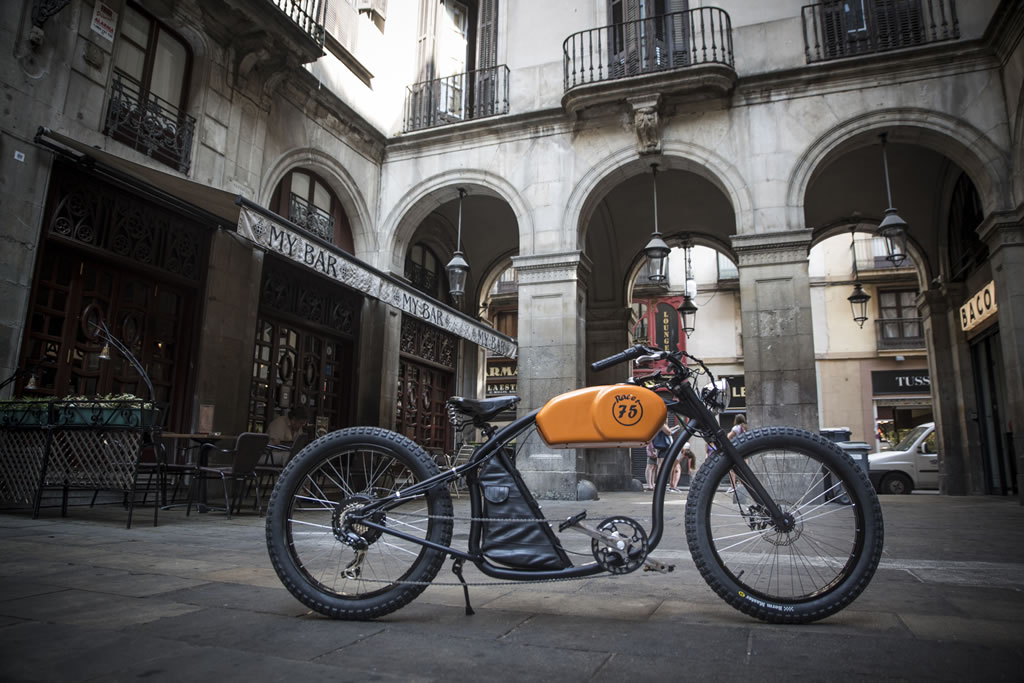 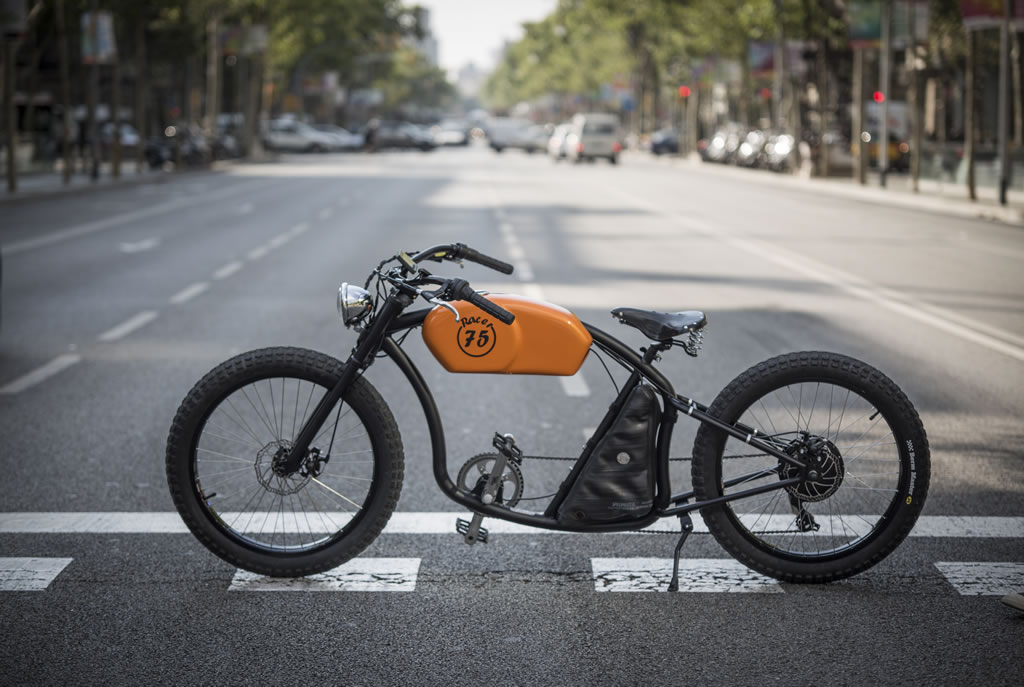 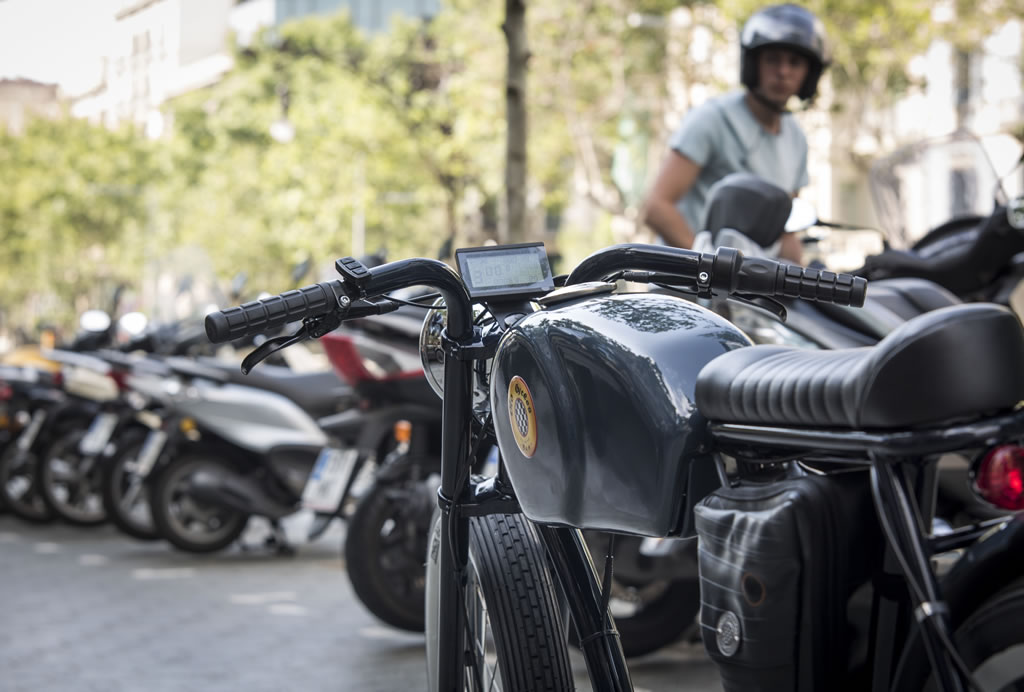