Those of you who don’t know this already might be surprised to find out that Motul is actually a France-based lubricant manufacturer. However, the company will soon become known worldwide for its exceptional motorcycle designs, especially if the Onirika 2853 Concept manages to draw enough attention. 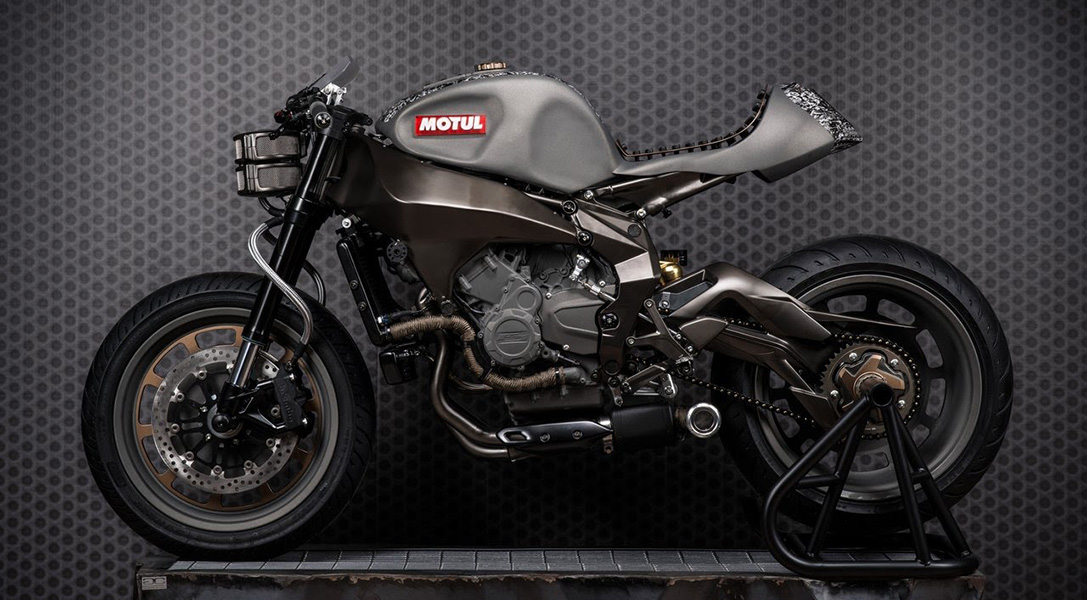 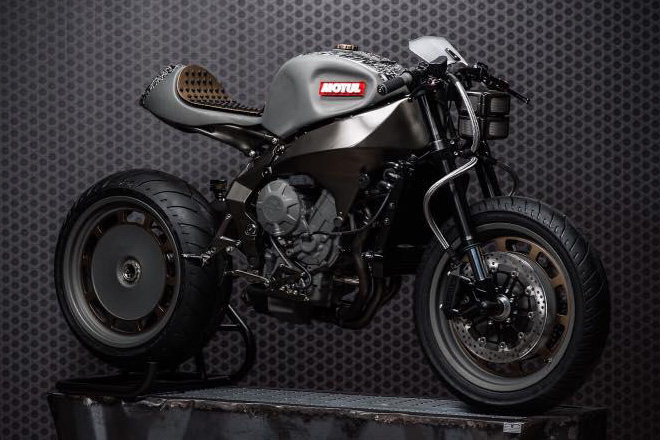 The bike was unveiled this year during the Verona Motor Bike Expo, and it was sketched out by Luca Pozzato from Officine GP Design. Motul has been around for 160 years now, which means that its experts definitely know a thing or two about motorcycles and engines in general. This model is based on an MV Agusta Brutale 800 that was stripped down to its basic parts. The triple-cylinder 798cc engine, the swingarm and the frame were kept intact, while the rest of the elements are completely new.

The riveted seat, black-and white artwork and disc-style wheels definitely demand attention, not to mention the Motul branding on the fuel tank, which adds a plus of originality and exclusivity. 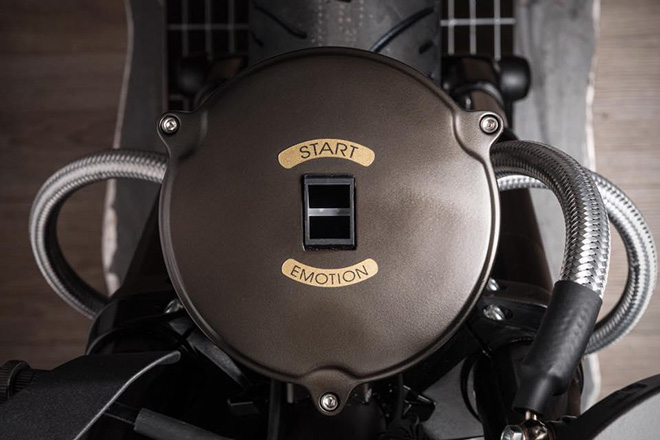 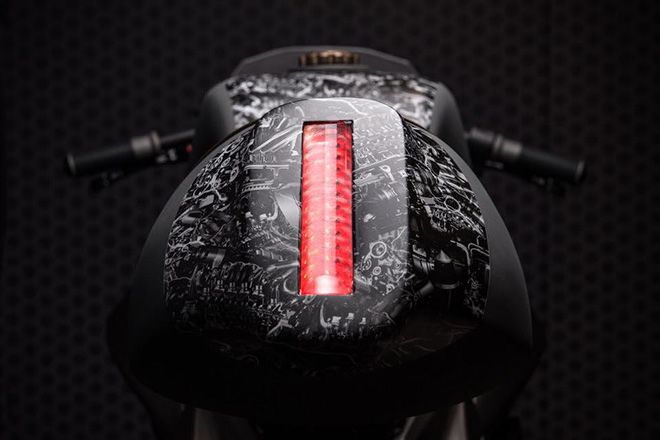 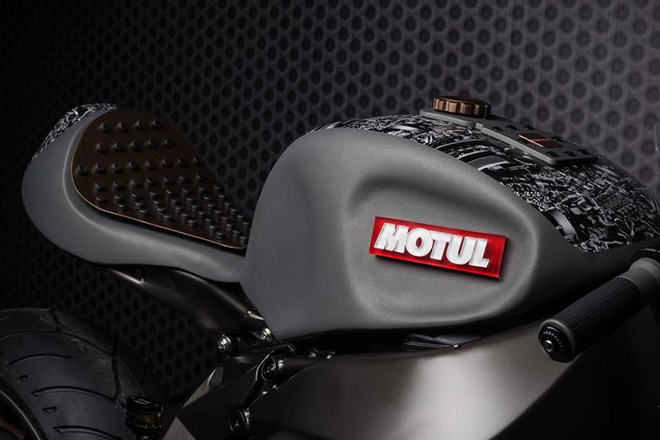