Billionaire’s Square will be built on the current site of the Palladium entertainment venue in Dubai Media City, and is scheduled for full completion in December next year.

“Billionare’s Square” is still in the state of a developing project and it is going to be built in Dubai, replacing the Palladium in Dubai Media City. This project will be the result of a successful colaboration between Pragma Group, originated in Lebanon, and  the Italian bussinessman Flavio Briastore, former Formula One Manager. The Palladium site was purchesed this year in June. As for “Billionere’s Square”, it will, reportedly, be comprised of a boutique hotel, up to 45 suites, a bar and grill, a fitness club and restaurants. The project  is to be finished in December 2011 and it is going to be run, according to the investors by “a famous brand”.

“Billionare’s Square’ is targeting the mid upper segment of the market. The lead architectural consultant will be MZ Architects  but the full contractor hasn’t been appointed yet, according to Joe Tabet, chairman of the Pragma Group.  The investment is estimated at $150m and it is said that $60m will be spent on the renovation of the Palladium alone. It is, however expected to turn profit as soon as the first year.  Acording to Briatore, the reason why Dubai is the chosen location for this project is because they try to mix the useful with the plasurable, seeing how Dubai is both a great place for bussiness and for going on holyday.

“Billionare’s Square” will be comprised of a full range of services, from entertainment to wellness. According to Joe Tabet “This the first time we will bring together a 360 lifestyle offering under one roof”. It will have The 400 Fitness Club  (offering training as well as nutritional planning). In addition, it’s also said that it will have  “zero gravity yoga”.

“Billionaire’s Square” brings about a lot of excitement along with promises of luxurious lifestyle elements. Guess we’ll just have to sit tight and wait to see the outcome. 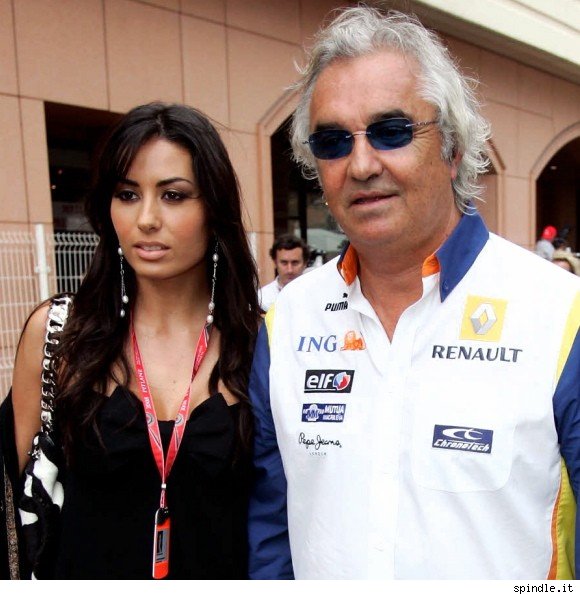