Bentley will Send the EXP 9 F SUV into Production

At the 2012 Geneva Motor Show Bentley unveiled something that sounded great but didn’t look very appealing to most onlookers. It was the EXP 9 F, the luxury automaker’s first ever SUV concept. This year Bentley says it is ready to send the car into production, but it also promises an improved design over the original one.

Apparently the plan is to create the world’s most luxurious and most powerful SUV ever, and for this an £800 million (over $1.2 billion) investment will be needed, as well as approximately 1,000 new employees, which is an excellent thing for the UK economy. Prime Minister David Cameron himself is very excited about the decision, saying “One sector that we know is sprinting ahead in the global race is our booming automotive industry”.

The EXP 9 F will be manufactured out of Crewe, England and it will represent the fourth model line for the luxury car brand. It will incorporate Bentley’s unmistakable DNA and it will boast features never before seen on SUVs. Since it is only expected to reach dealerships in 2016, information about it is still scarce. We do know that the estimated price is around £150,000 ($230,000) and that the concept version had a 6-liter W12 engine and aneight-speed automatic transmission that sent power to all four 23-inch alloy wheels. We can’t wait to see what the production version will have to offer. 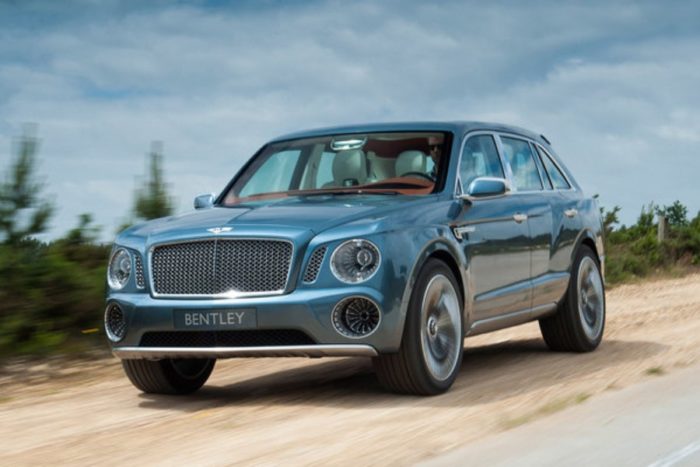 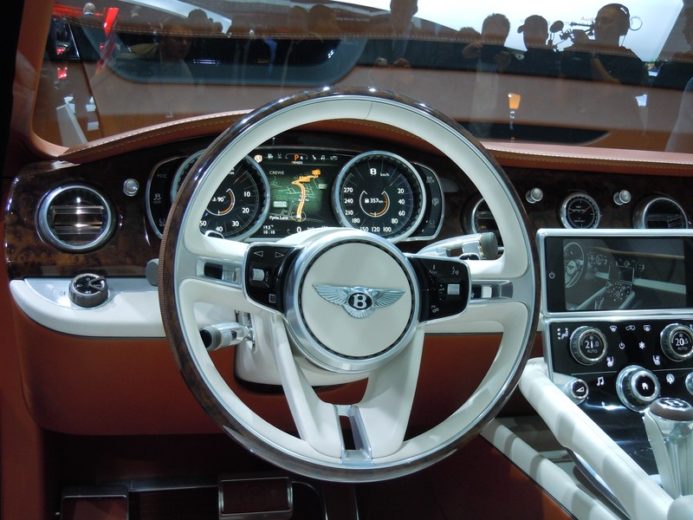 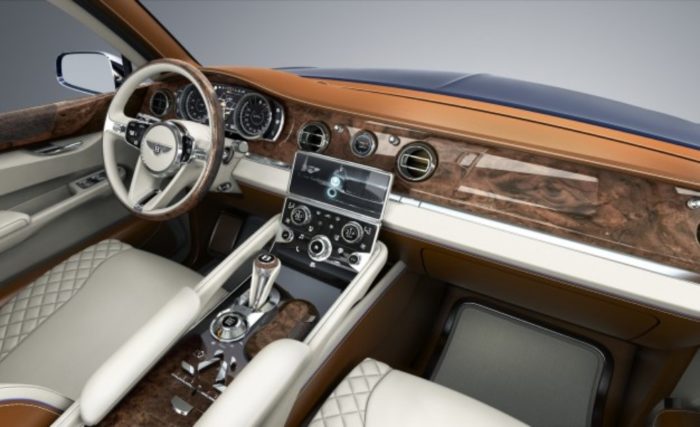 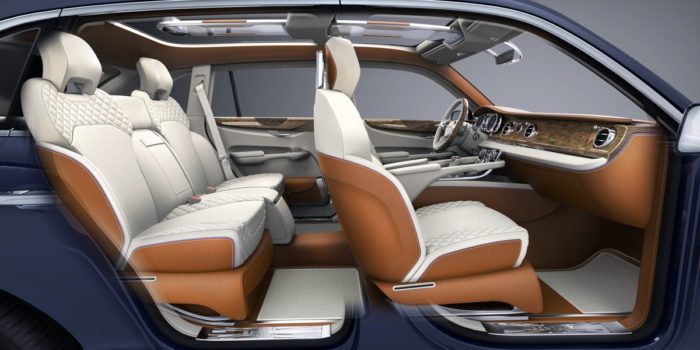 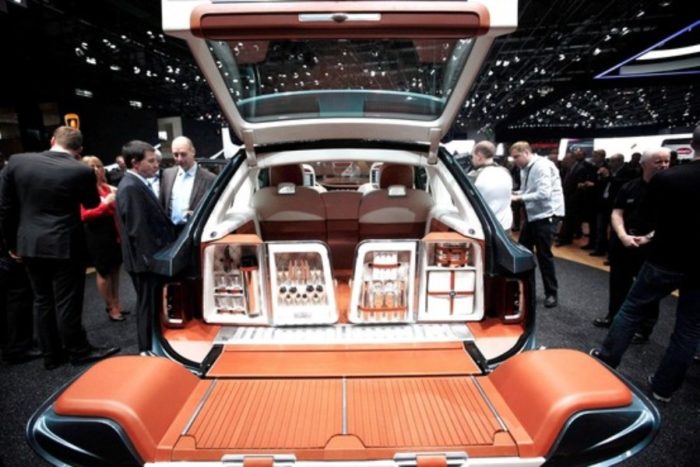 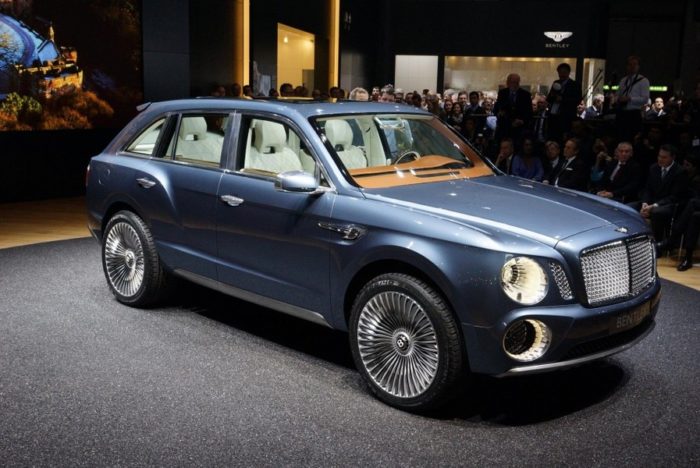 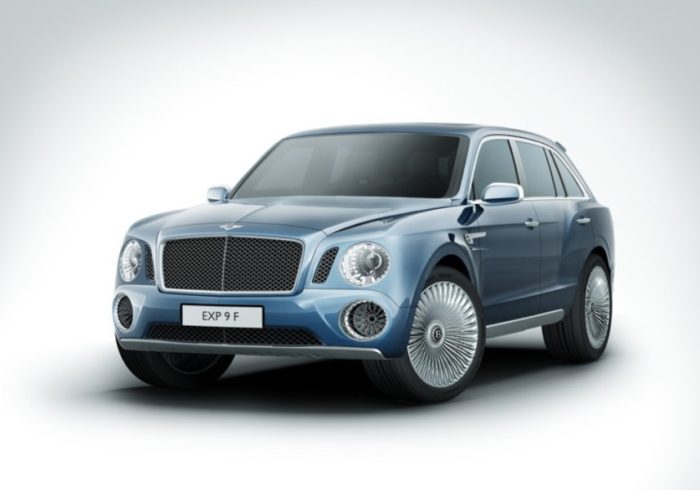