If you watched The Anna Nicole Show, then you already know how spectacular Smith’s former mansion in Los Angeles is. Offering $4,700 square feet of living spaces, the Mediterranean-style residence boasts five, bedrooms, six bathrooms, a formal dining room, a kitchen with granite countertops and built-in refrigerator, a living room with dual fireplace and a two-storey entry with marble and hardwood flooring and an iron staircase railing.

The residence is only ten years old and is now on the market with an asking price of $1.75 million. Because Anna Nicole Smith died in 2007, leaving behind a five-year-old daughter, the money from the sale will go directly to Daniellynn, who is now taken care of by her father, Larry Birkhead. The former model’s death was caused by an accidental overdose of prescription drugs. 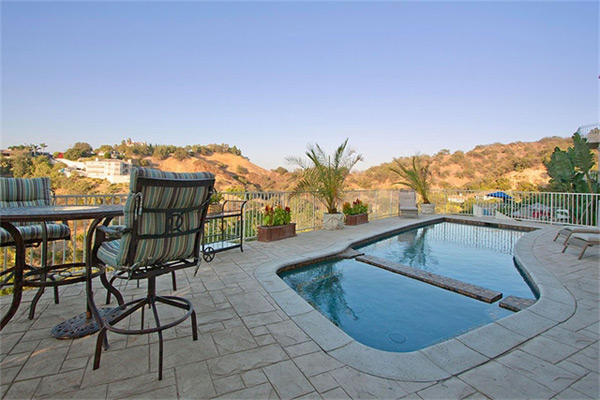 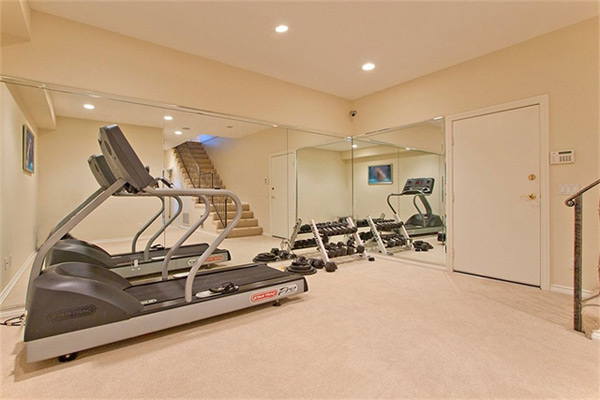 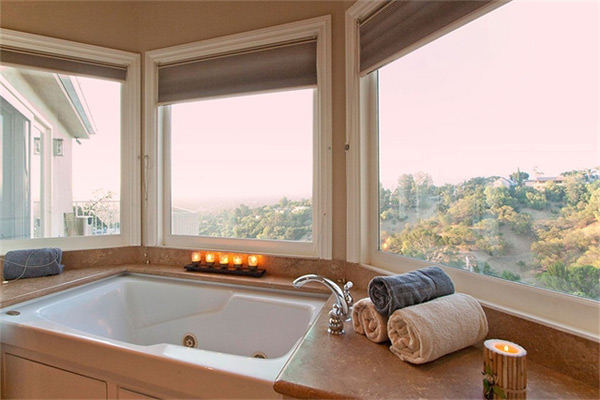 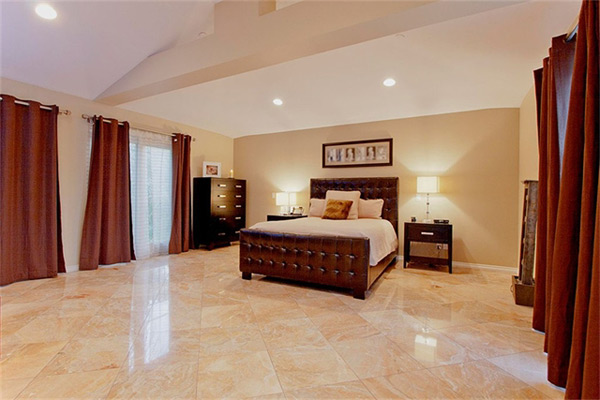 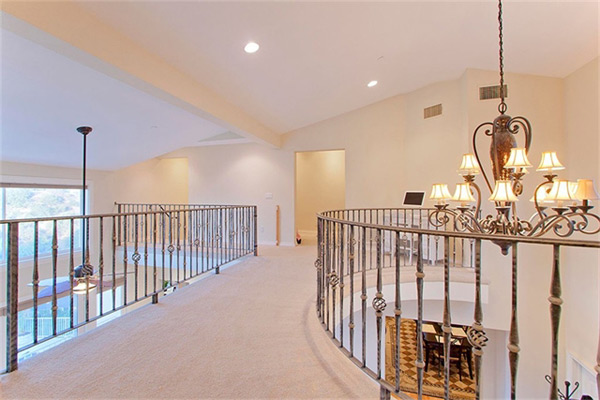 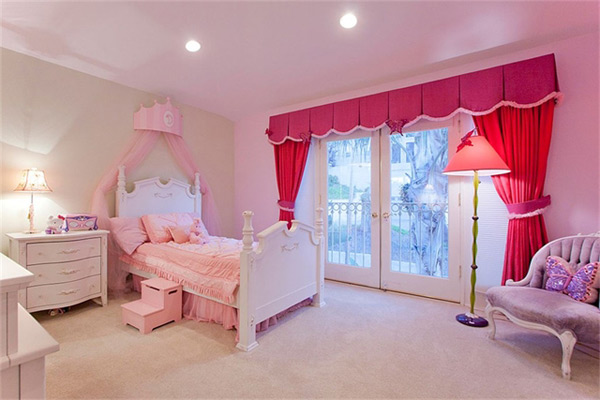 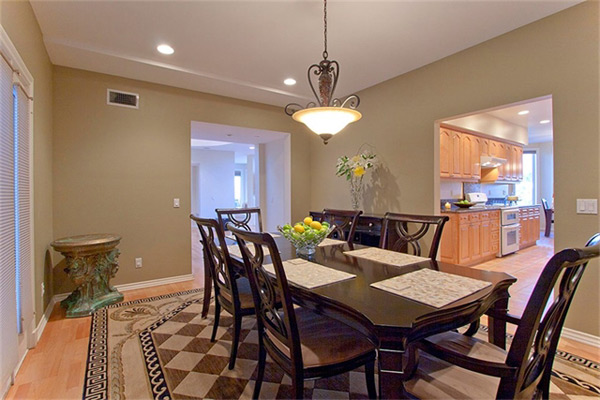 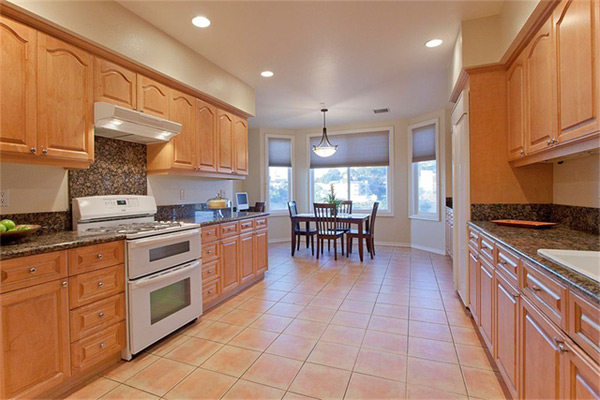 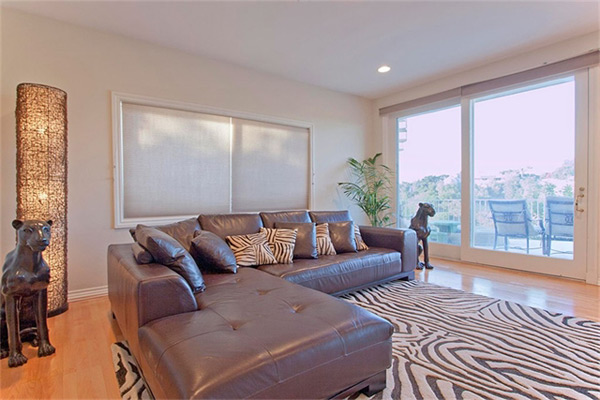 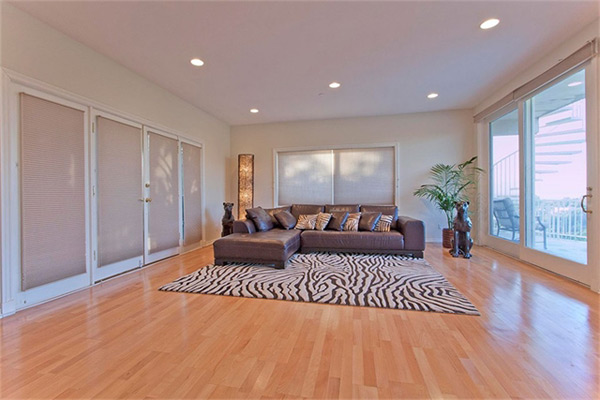 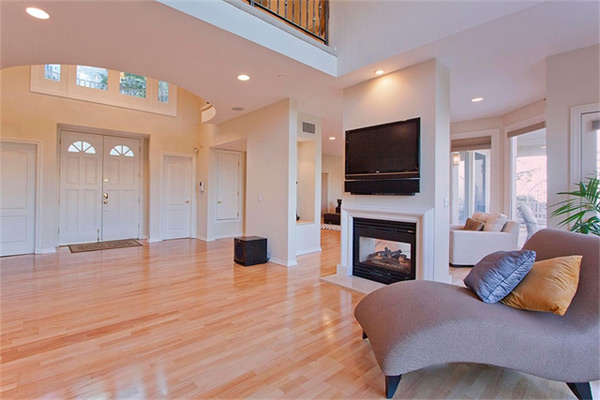 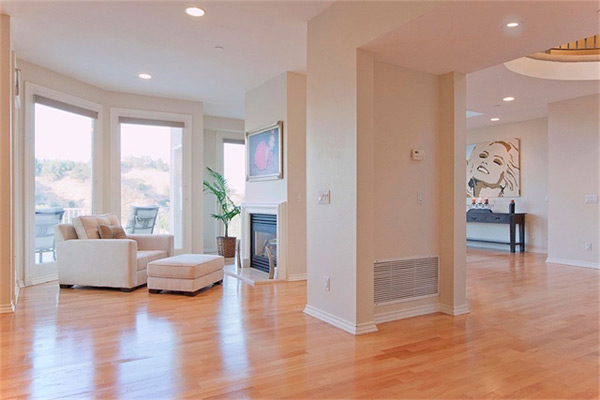 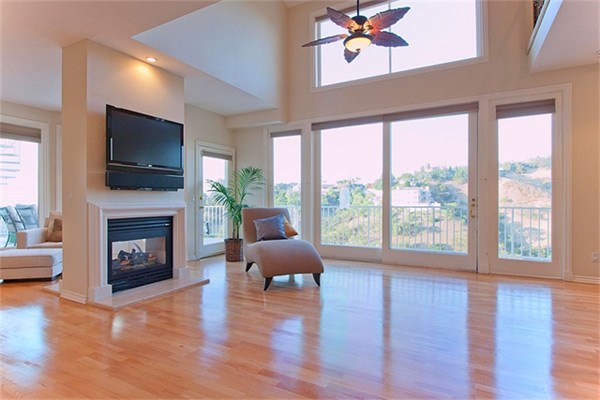 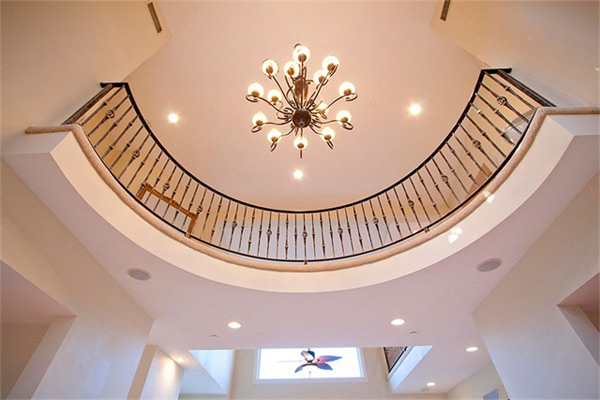 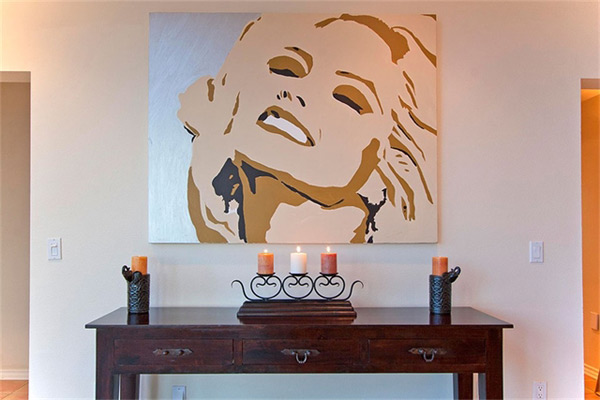 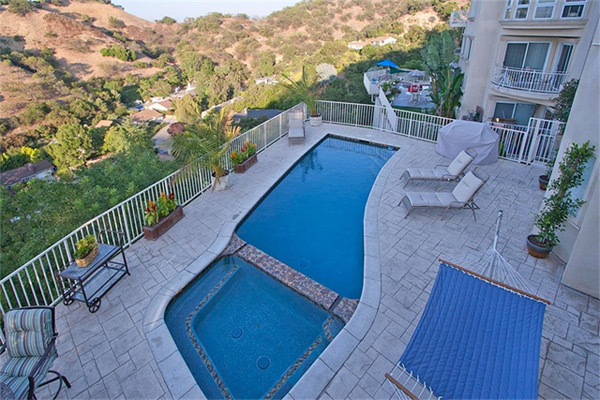 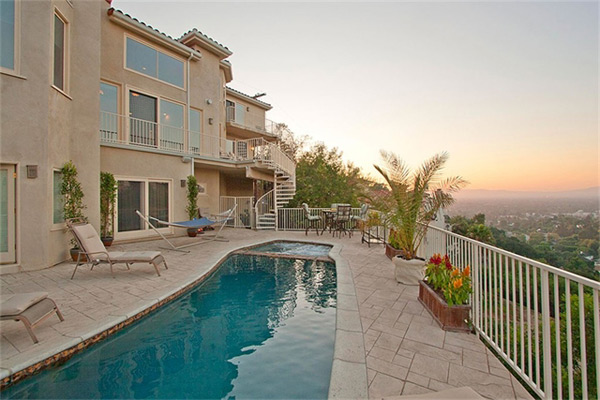 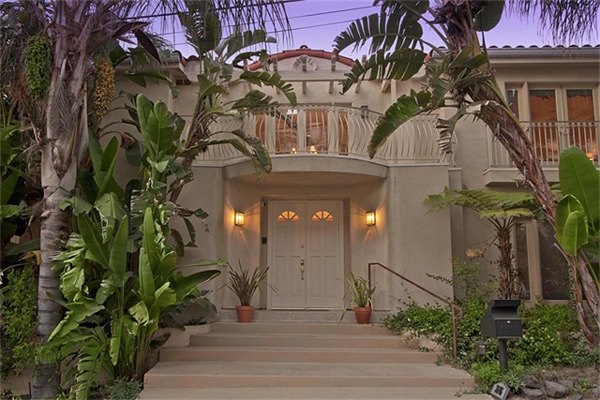