Here’s why this gorgeous vintage collectible is worth approximately $3 million. First of all, only five units were ever produced, and this here (chassis no. 2575029) is one of only three still existing examples in the world. Add to that the fact that the 1933 Pierce-Arrow Silver Arrow has inaugurated the streamlined design in the automotive industry, and what you get is one truly covetable Classic Car Club of America gem.

Former notable owners include Bowman Dairy heir and renowned car collector D. Cameron Peck, as well as Henry Austin Clark Jr., owner of the Long Island Automotive Museum near Southampton. It is believed that this particular unit is the very car which was presented at the 1933 Chicago World’s Fair. 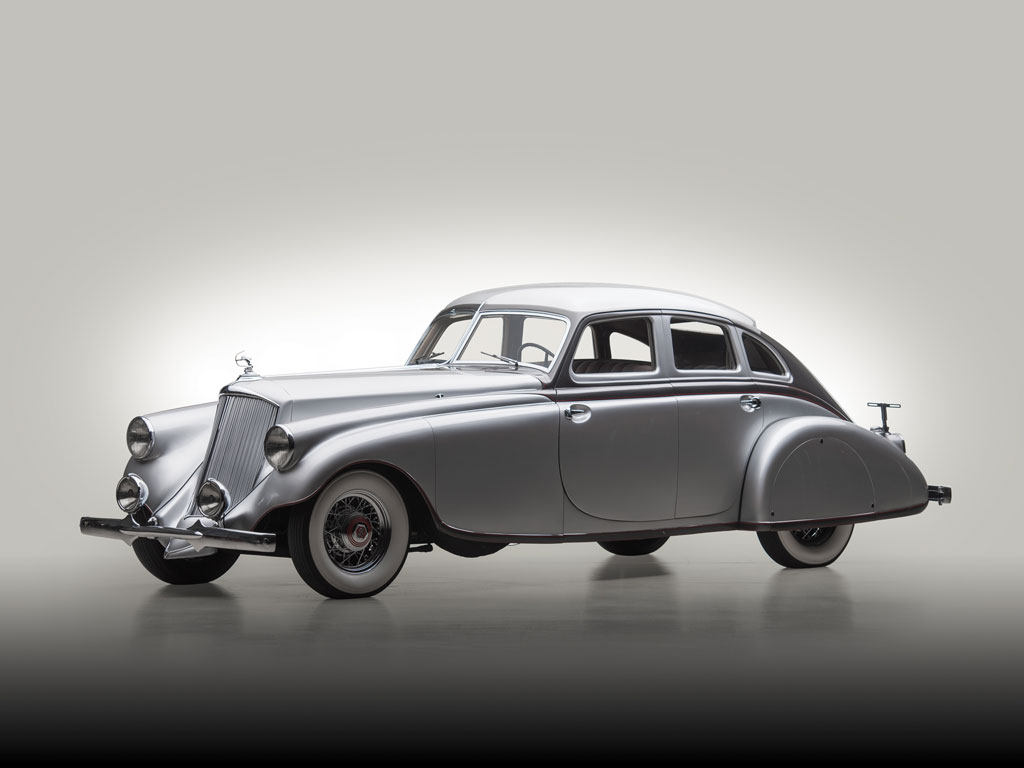 Appropriately referred to as “A Century of Progress”, the event brought together some of the world’s most exquisite inventions and technological advances. However, even while surrounded by extraordinary exhibits such as the Graf Zeppelin and the record-breaking Zephyr train, the Silver Arrow managed to make such a huge impression that it eventually became recognized as the 1933 Chicago World’s Fair show car.

While its technological features were pretty remarkable – it had an automatic clutch, power-assisted brakes, and other such advances – what really gained its fame was the amazing coachwork. The streamlined body flaunted a roof that dropped smoothly all the way down to the rear of the car. It also had flush-fitting doors, nicely inset door handles, and a new “step-down” interior. 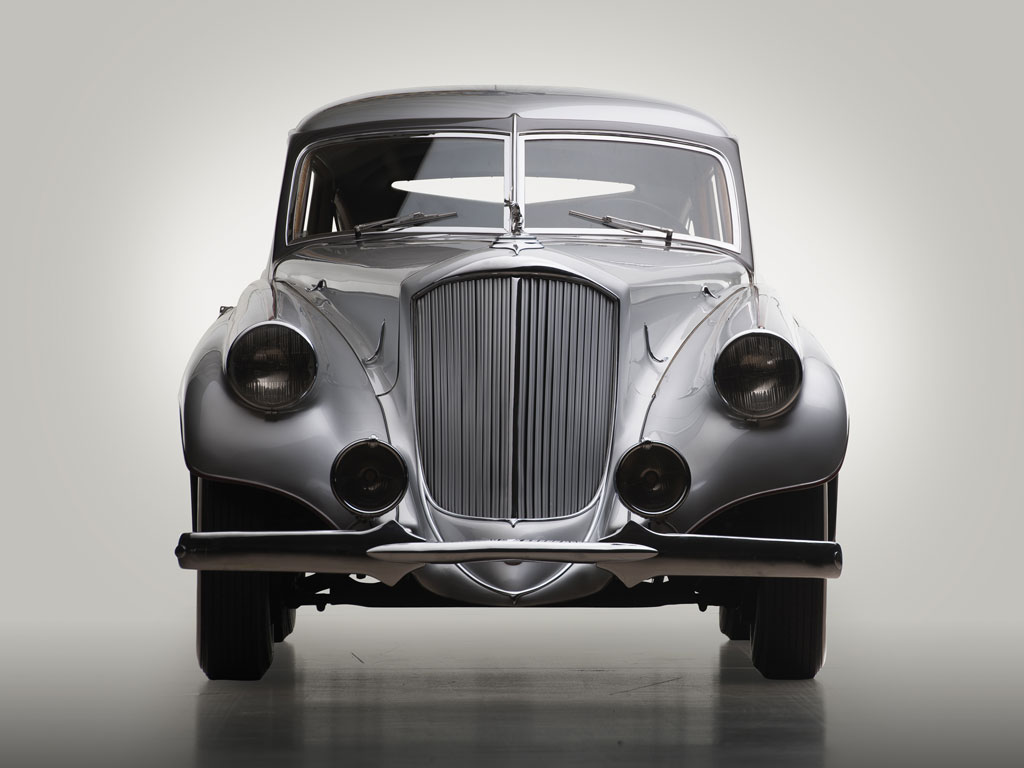 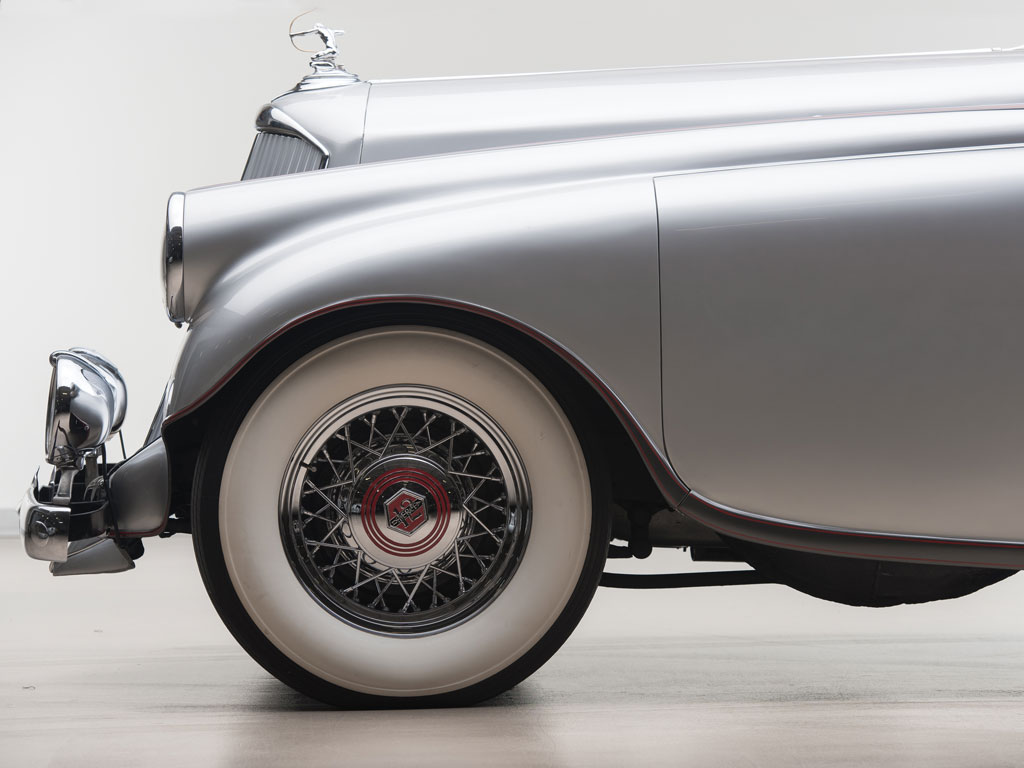 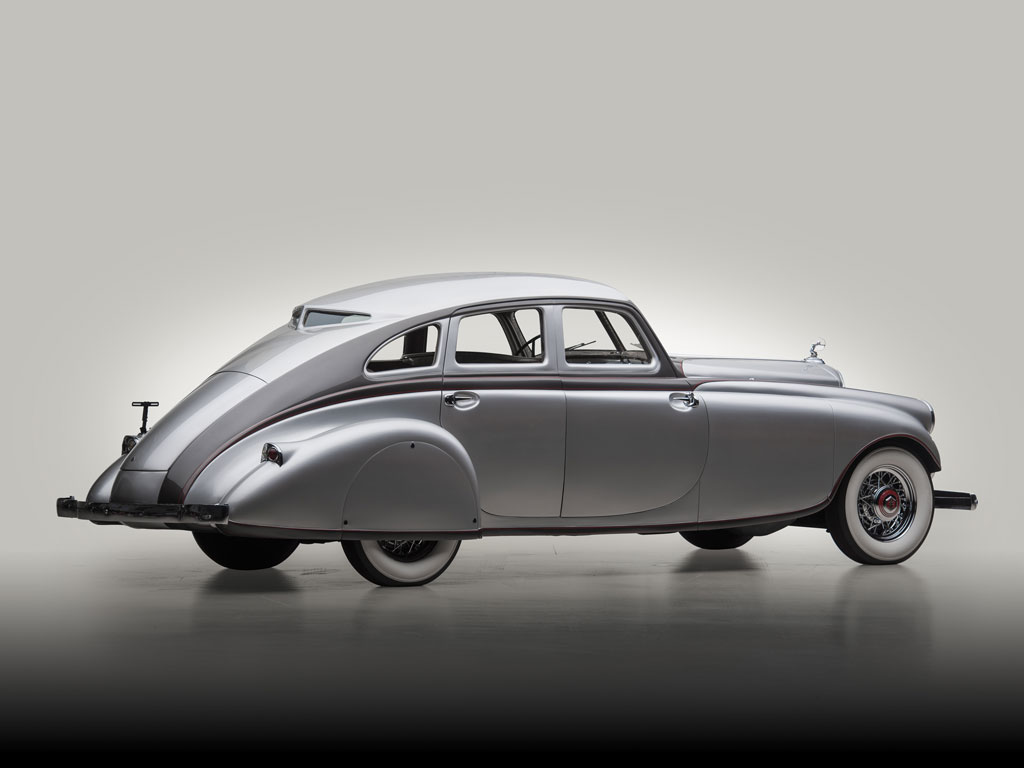 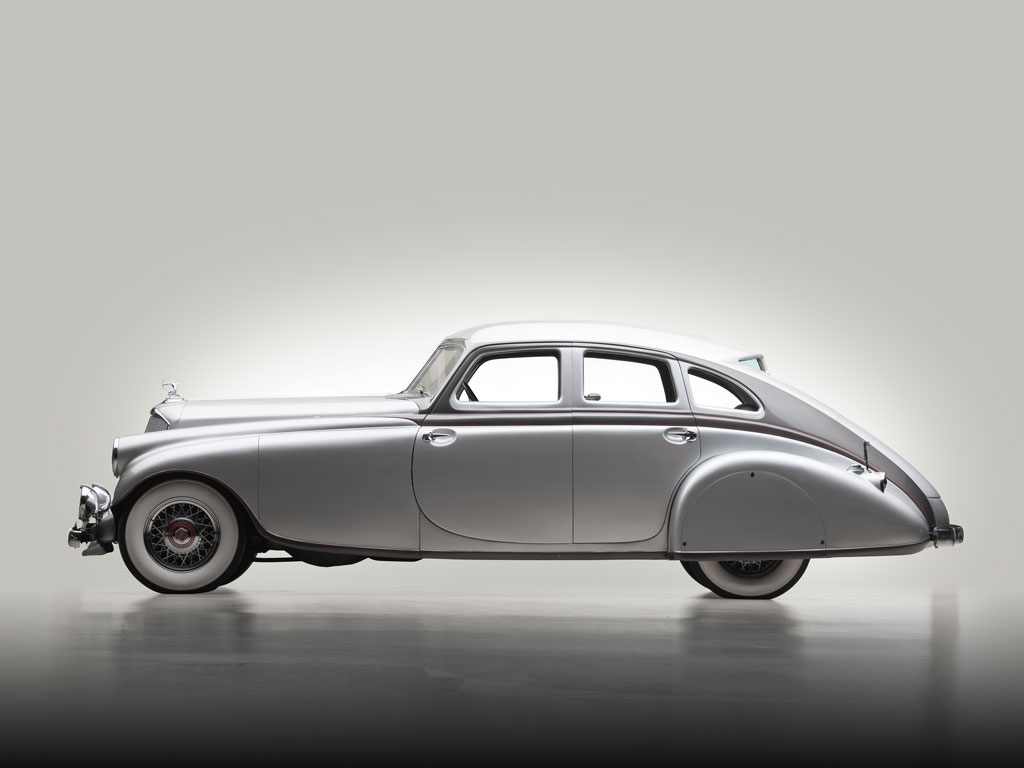 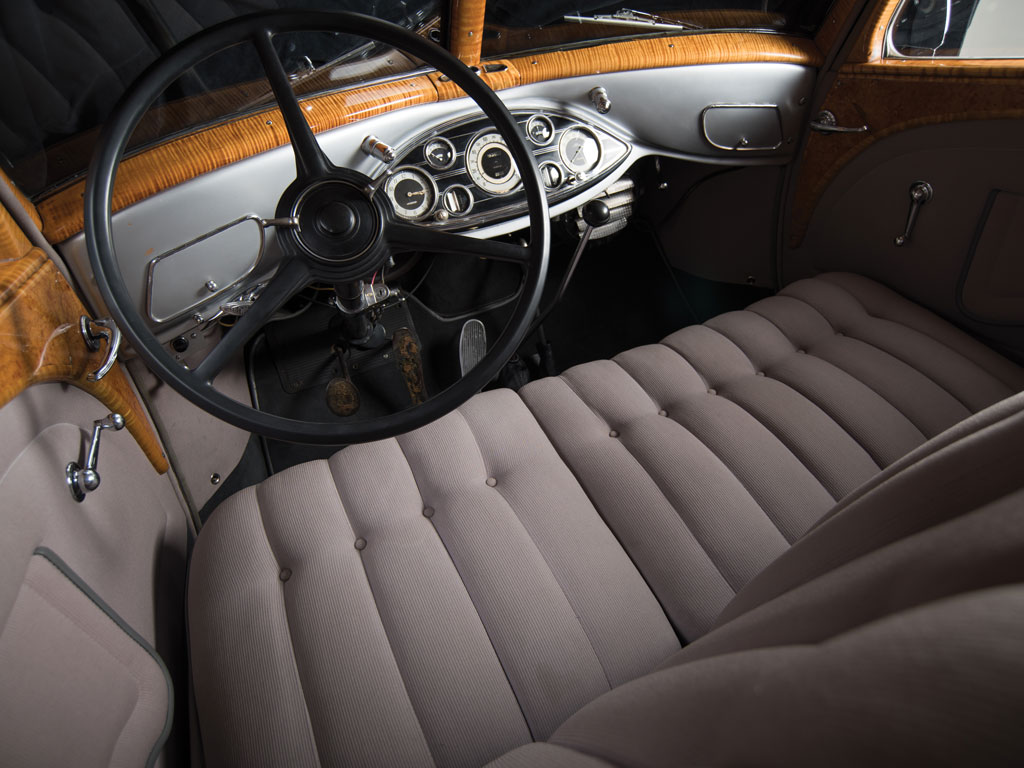 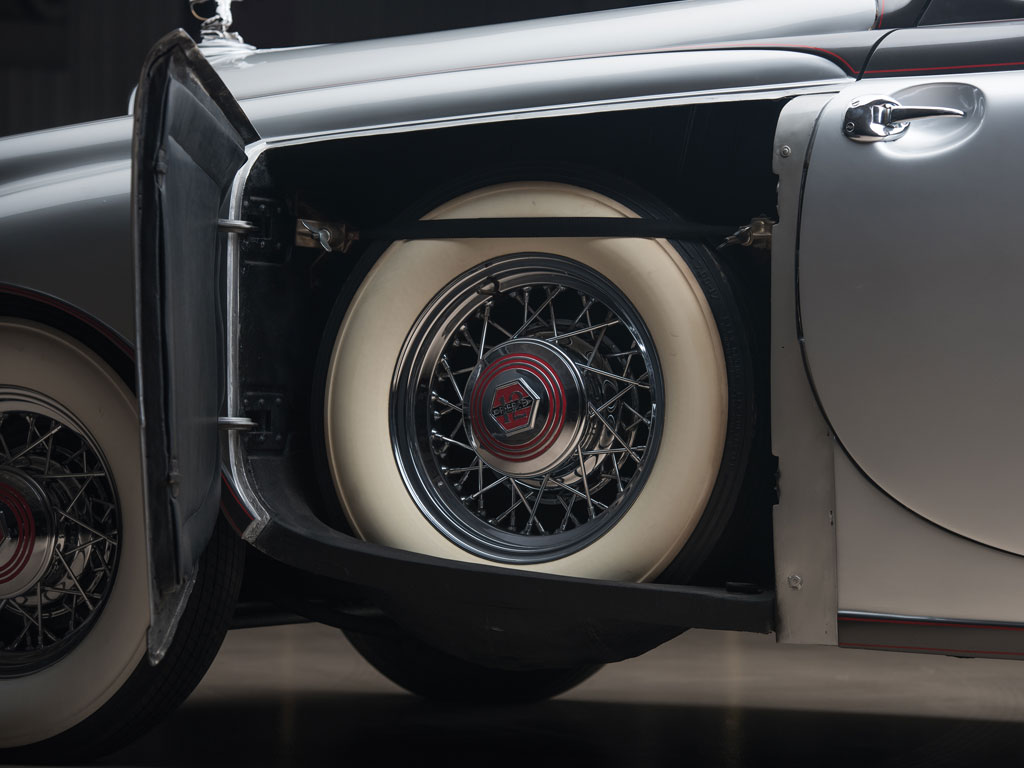 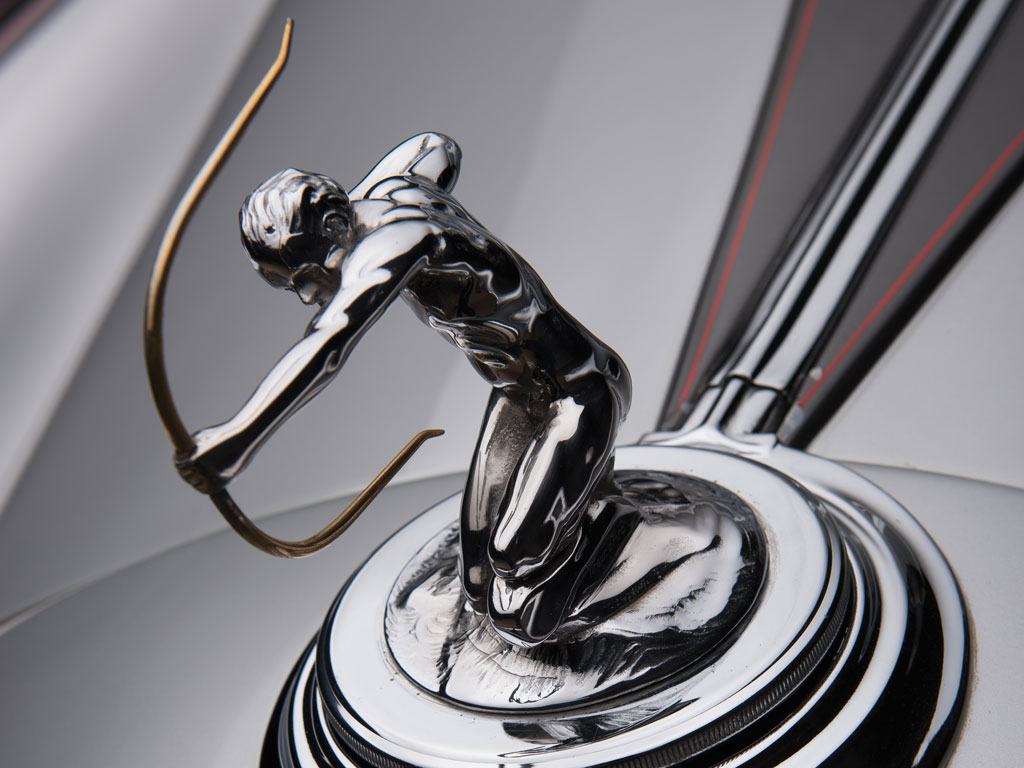 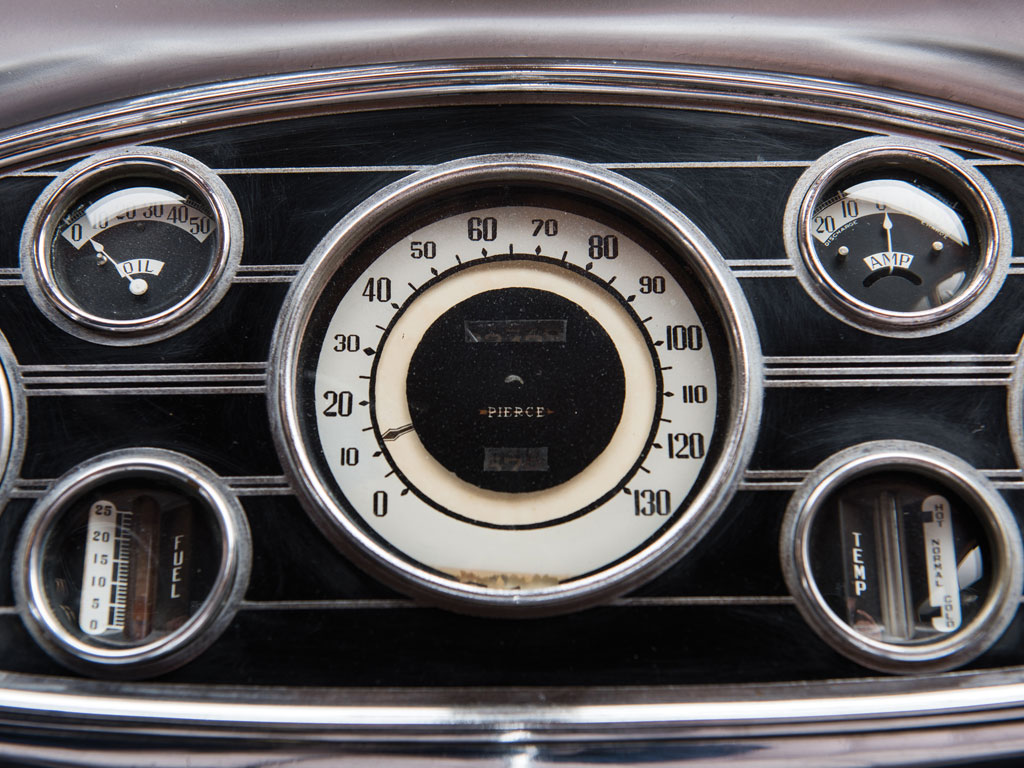 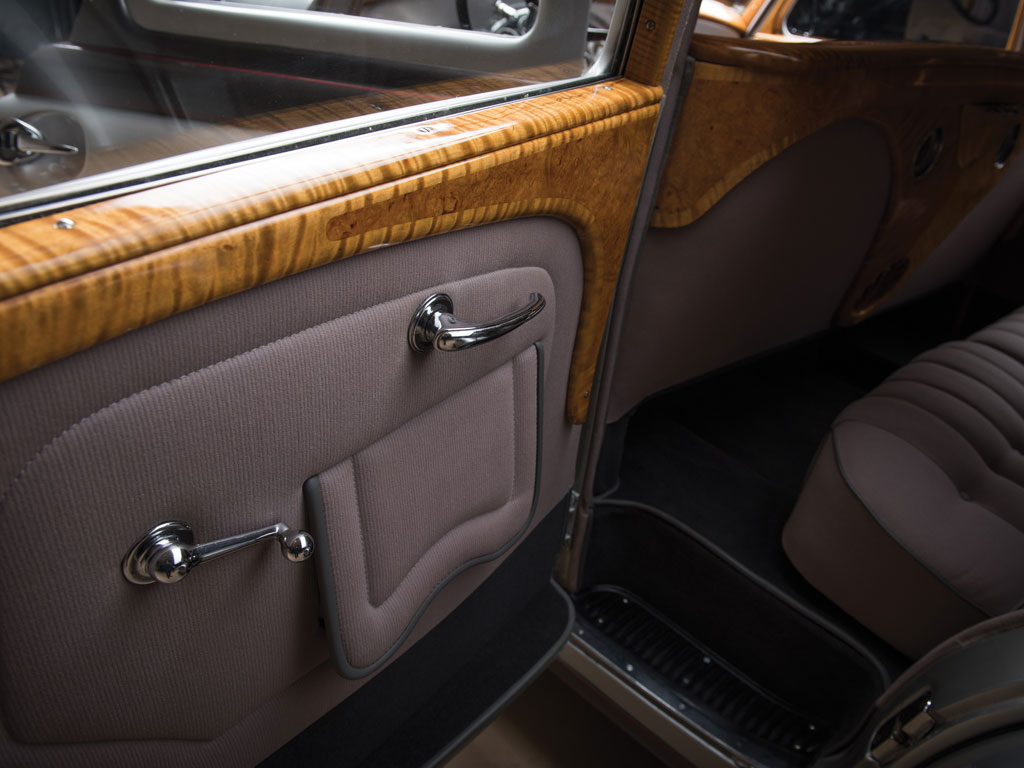