An Early Paul Cezanne Worth £40 Million?

An anonymous art lover from Northampton bought a painting from an old picture shop only because he loved the frame. The picture itself was covered up in dust and presented little interest for the buyer who paid only £100 for it. He simply stored the painting in an attic and would have probably forgotten all about it if it weren’t for an art book that he read and which described Paul Cezanne’s works.

After comparing the information in the book with the brush strokes and the markings of painting, the man decided to take his “nice frame” to auction house Wilfords of Wellingborough for professional assessment and testing. Tim Conrad, the owner of the auction house didn’t expect much when he heard there was someone claiming to have a Cezanne. But after he saw the painting, he realized that this was actually a piece that if proven authentic could easily raise £40 million.

The year 1854 seems to be marked on it, which would make Cezanne a 15-year-old art student at the time the drawing was made. At the moment, the owner can only wait anxiously for a positive result from the National Gallery. 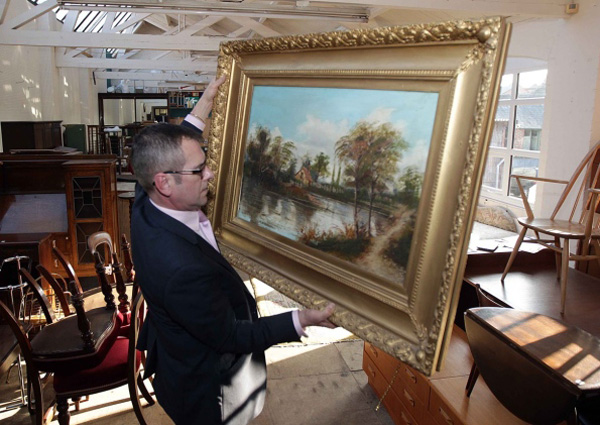 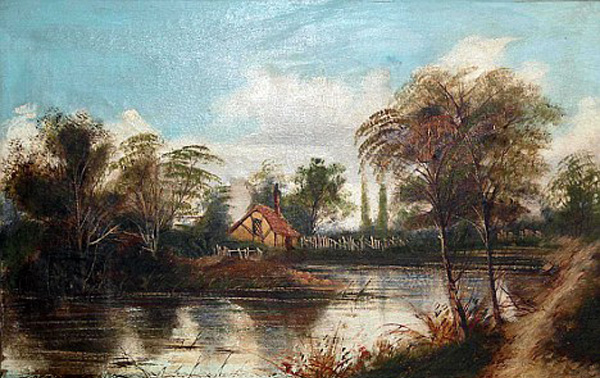 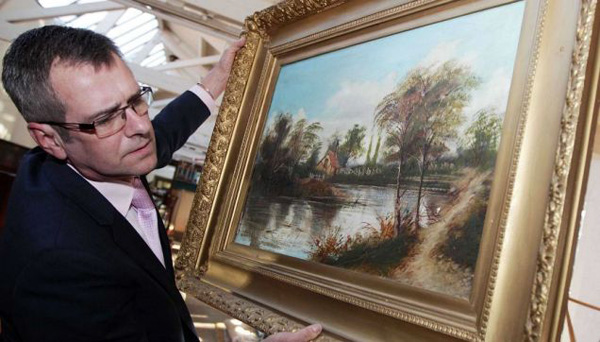