Probably not many will be impressed with this particular timepiece, but we know for sure that those of you who are fascinated by history and the naval world will find it absolutely irresistible.

So what’s the story behind this watch? Its first owner was Per Edvin Falting, the head diver that helped the teams of marine archeologists rediscover the sunken Vasa Swedish Warship. When he and his people went under to explore Vasa’s remains, the ship had already been there for over 300 years.

Her story is short, yet fascinating. Short, because the ship sank after making less than one nautical mile of its maiden voyage. When the Swedish king of the time said he wanted to see the ship sailing, no one had the courage to admit that there were some technical problems with it, and so they followed the order and launched the Vasa despite all the risks that the nautical engineers were aware of. So, only a few minutes after the launch, the warship foundered. This happened in 1628.

In 1961 Per Edvin Falting, wearing his 1959 Rolex Submariner was right in that same spot with his team of divers, planning on how to bring the famous ship up to the surface again. And thanks to this story, the old watch sold for almost €17,000 ($23,000). 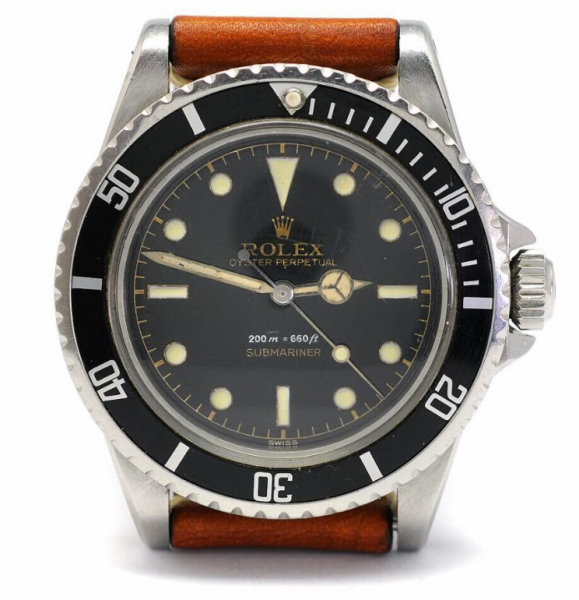 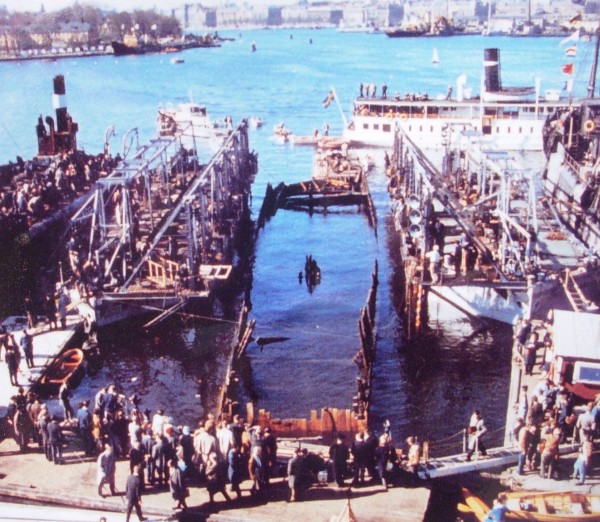 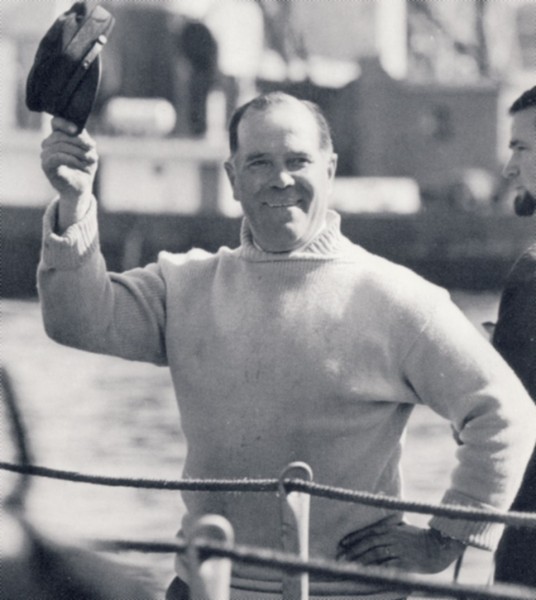 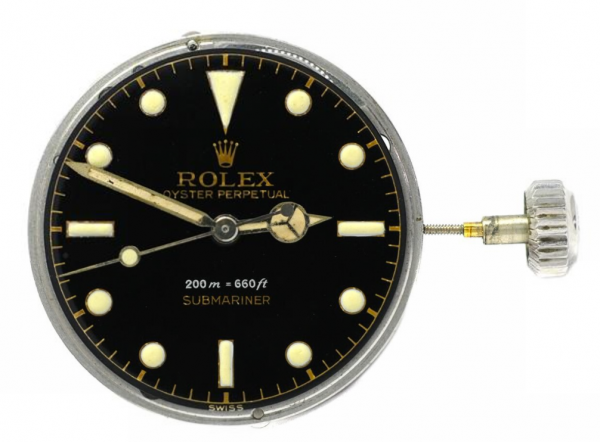 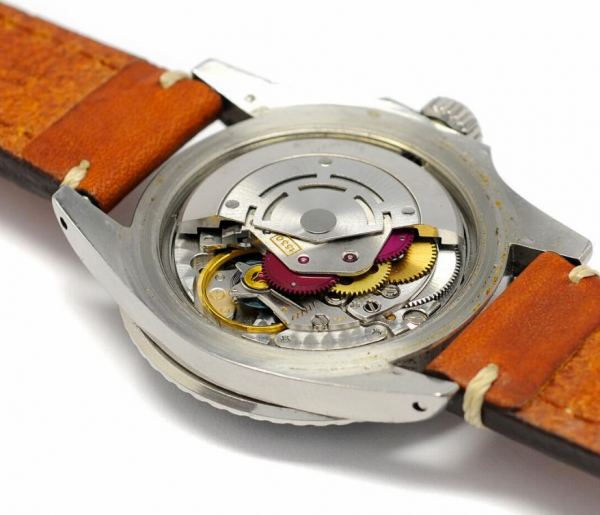