5 Famous Celebrities And Their Luxurious Homes 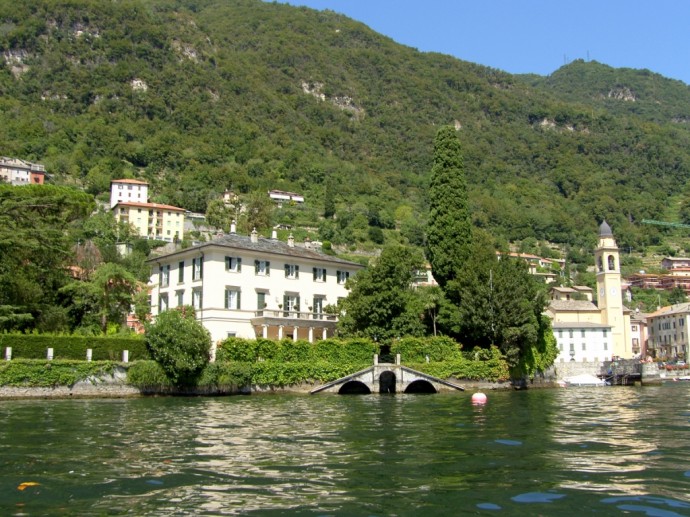 Modern day celebrities seem to have unlimited amounts of cash at their disposal, which is why they’re definitely not afraid to purchase some of the world’s most expensive things. From cars to clothes to lavish mansions, the likes of John Travolta and Will Smith are living like true kings, and while we don’t blame them, we’d definitely like to have a look inside some of their most lavish abodes. Care to join us? 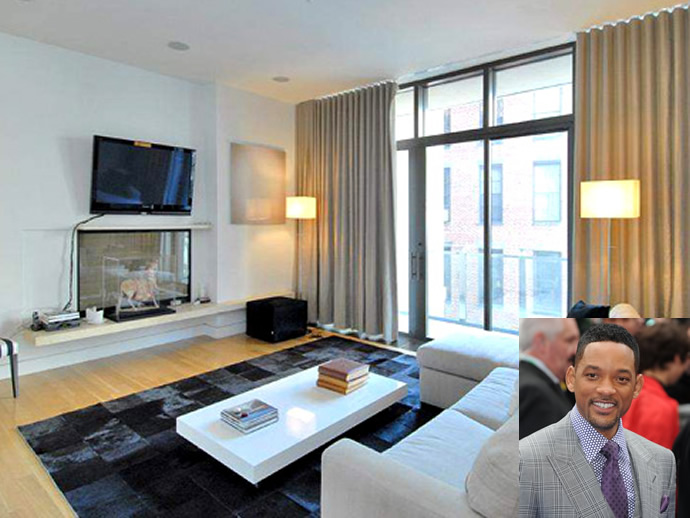 It’s a well-known fact that New York is one of the most expensive cities to live in, but it’s still quite surprising to hear about the $55,000 monthly rent of Will Smith’s apartment.  However, due to its generous 7,326 square feet of living space and luxurious living arrangements, we might be inclined to think that the price is actually worth paying. This lavish pad features 5 bedrooms, 6 bathrooms as well as a massive living area. Will Smith is one lucky guy. 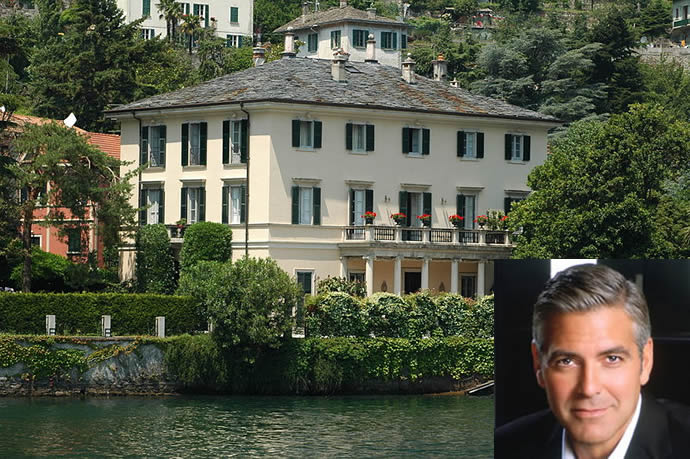 Celebrities have always complained about the lack of privacy in their lives, which is why most of them opt to live quietly in some of the world’s most remote areas. And while George Clooney’s luxe mansion is not exactly placed on its own island, it is located in a small town named Laglio, which features a population of just 960 people. George Clooney’s villa boasts its own state-of-the-art gymnasium, tennis courts, gardens and a swimming pool. 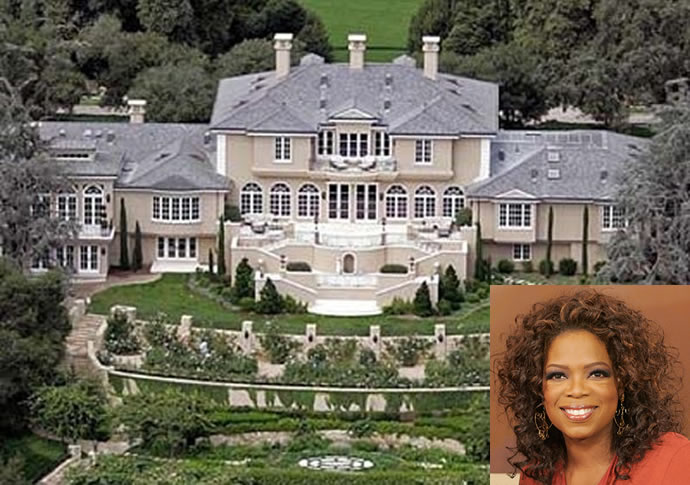 Oprah owns a magnificent Californian estate that is packed with high-end amenities and comforts. The extravagant abode is definitely large enough to accommodate a large family, and as if it wasn’t already luxurious enough, Oprah went ahead and commissioned an artificial lake as well as a home cinema. 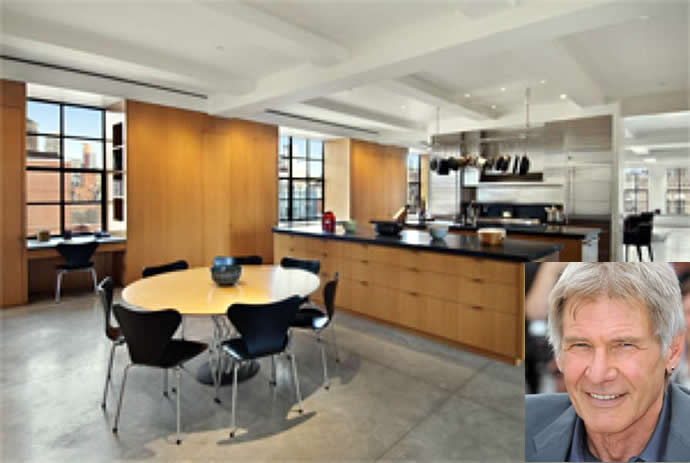 Harrison Ford spends his days in a superb New York Penthouse that set him back no less than $16 million. For that cash, Harrison enjoys the full benefits of 5,500 square feet of living space, which include 4 bedrooms, 5 bathrooms, a gymnasium, a library and a dress room. The 2,300 square foot roof terrace was also part of the package. 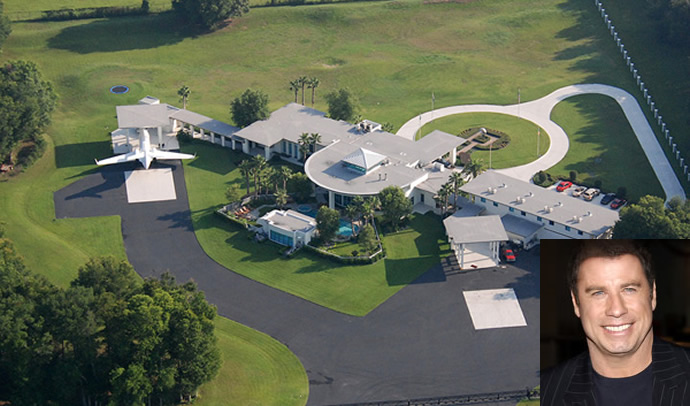 John Travolta spent “just” $2.5 million on his mansion in Florida, but he made sure to extend his back yard so that he may properly park his private jets. Travolta is also an automobile enthusiast, which is why he stores his 15 cars in a number of small garages on the same property.