Home » Life style » 4 Reasons Why You Have to Visit Antarctica

4 Reasons Why You Have to Visit Antarctica

Grab your parkas because Antarctica is the place to be! Imagine the views of staggering icebergs, glaciers and gorgeous snow-covered mountains as you embark on an epic voyage to Antarctica. A much colder choice of the continents for vacation travel but most certainly worth bracing the elements for. Afterall, how else can you make friends with a penguin? 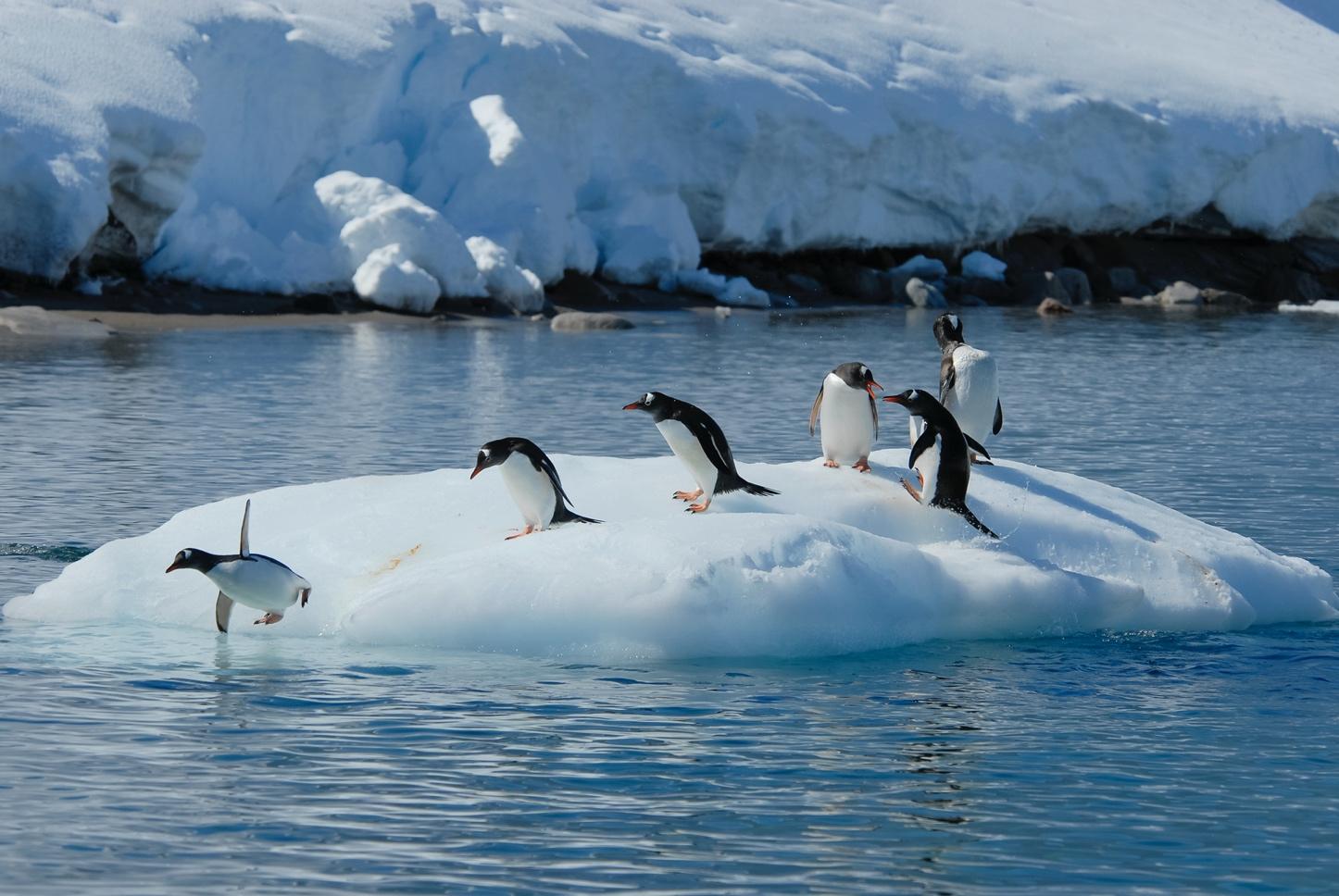 That’s right, Antarctica is the perfect trip to spoil yourself with. The best way to explore this majestic icy landscape is on a luxurious Antarctica cruise with Quark Expeditions, the leader in polar adventures. Let the experts guide the way so you can focus on the unbelievable sights, rich wildlife and unforgettable excursions. Enjoy a smooth, and most importantly warm, voyage across the icy waters of the Atlantic Ocean without missing out on any of the must-see destinations, like the Antarctic Peninsula icebergs and the remote Snow Hill Island.

Honestly, what better of a reason do you need to visit Antarctica than the promise of penguins? Not only will you get to see a waddle of penguins, you read correctly a group of penguins is adorably called a waddle, you’ll see several different species of the world’s favorite flightless bird. Make sure to bring a list of these must visit penguin hotspots:

Imagine seeing thousands of penguins as they huddle and slide around together in the beautiful winter wonderland that they call home!

Reason #3 – DiscoverWonders of the 7th Continent

A voyage to the end of the earth is sure to yield unparalleled adventure. Afterall, where else can you retrace the steps of past explorers like the legendary British explorer Sir Ernest Shackleton. Polar enthusiasts and visitors alike can even pay homage to the famous Antarctic explorer at Sir Shackleton’s burial place in Grytviken of South Georgia Island.

As you retrace the steps of past explores, make sure to fulfill the right of passage for polar travelers by crossing the infamous Drake Passage. Embark on this legendary 48-hour voyage through icy waters with binoculars to spot whales like humpbacks and orcas. Or take a charter plane to cross the Drake Passage in only a few hours with an amazing birds eye view.

The different species of penguins aren’t the only wildlife inhabitants to call this frigid landscape home. Bring a camera with plenty of film and the best lens you’ve got because Antarctica is known for having plentiful bird species, whales like the minke and fin, and hundreds of elephant seals lounging on the coastline of Gold Harbour. If the natural landscapes of Antarctica don’t take your breath away the wildlife will definitely seal the deal!