Two weeks ago, in Changi Airport, a new record was set for the most expensive bottle of whiskey ever sold in retail history. Dalmore 62, a single Highland malt Scotch whisky, was first released in 2002, being the most expensive bottle of whisky ever bought and consumed in one sitting. A business man shelled out £32,000 for the bottle at Penny Hill Park Hotel in Surrey. Now the last bottle of Dalmore 62 was sold for $250,000. 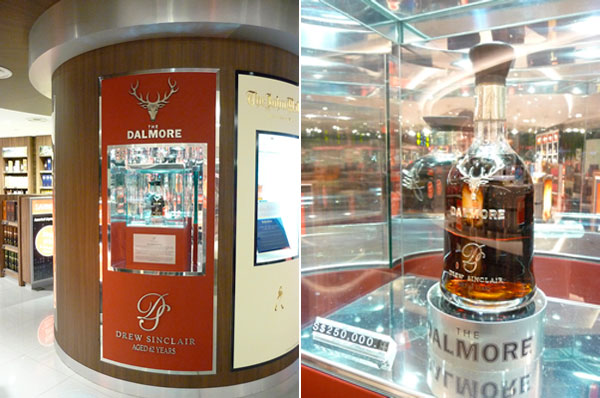