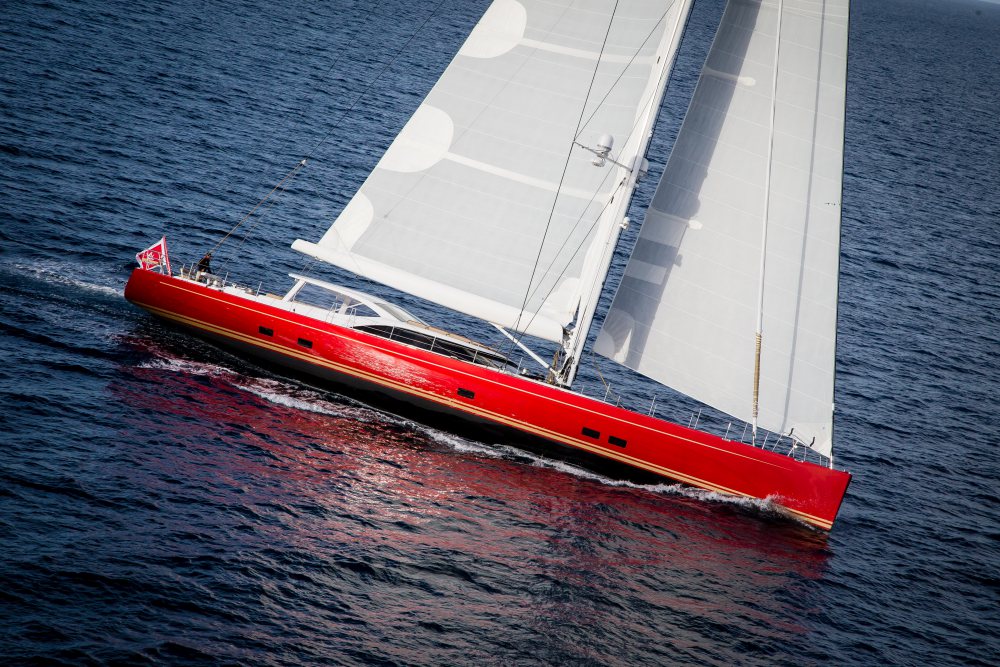 This luxurious and elegant vessel was created by Baltic Yachts, and it offers the perfect blend between good old-fashioned sailing and modern comfort. Its interior design was sketched out by a Nauta Design, while its eye-catching bright red hull was envisioned by a team of experts from Judel/Vrolijk & co. The vessel provides great opportunities […] 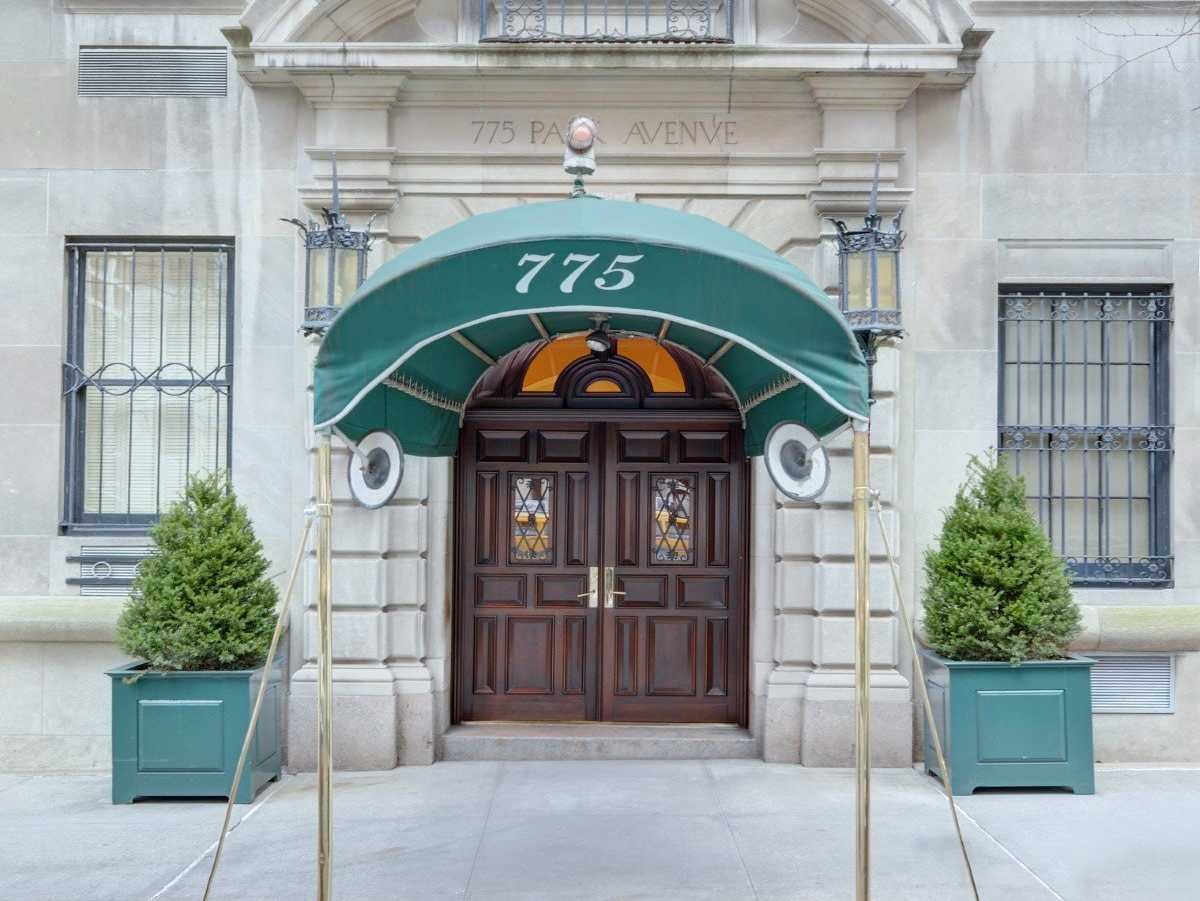 Previously owned by Charles G. Phillips and his wife, this luxurious triplex apartment on Park Avenue, New York is being sold for the staggering sum of $40 million. The residence was built by the renowned Italian/American architect Rosario Candela in the 1920s, and it is one of the most opulent abodes in New York’s Upper East […] 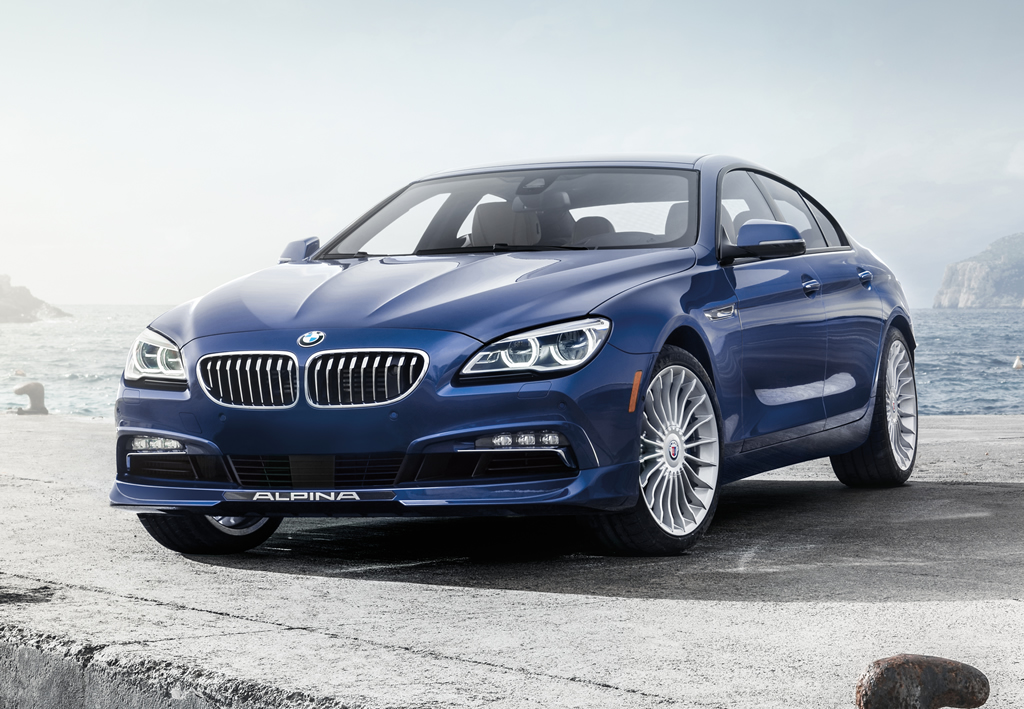 Even though it’s only been launched in the US for about a year now, the Alpina B6 Gran Coupe caught BMW’s attention and received a series of improvements. The 2016 Alpina B6 xDrive Gran Coupe was upgraded both visually and performance-wise, with the performance upgrades being the most noticeable. By tuning the vehicle’s already impressive […]