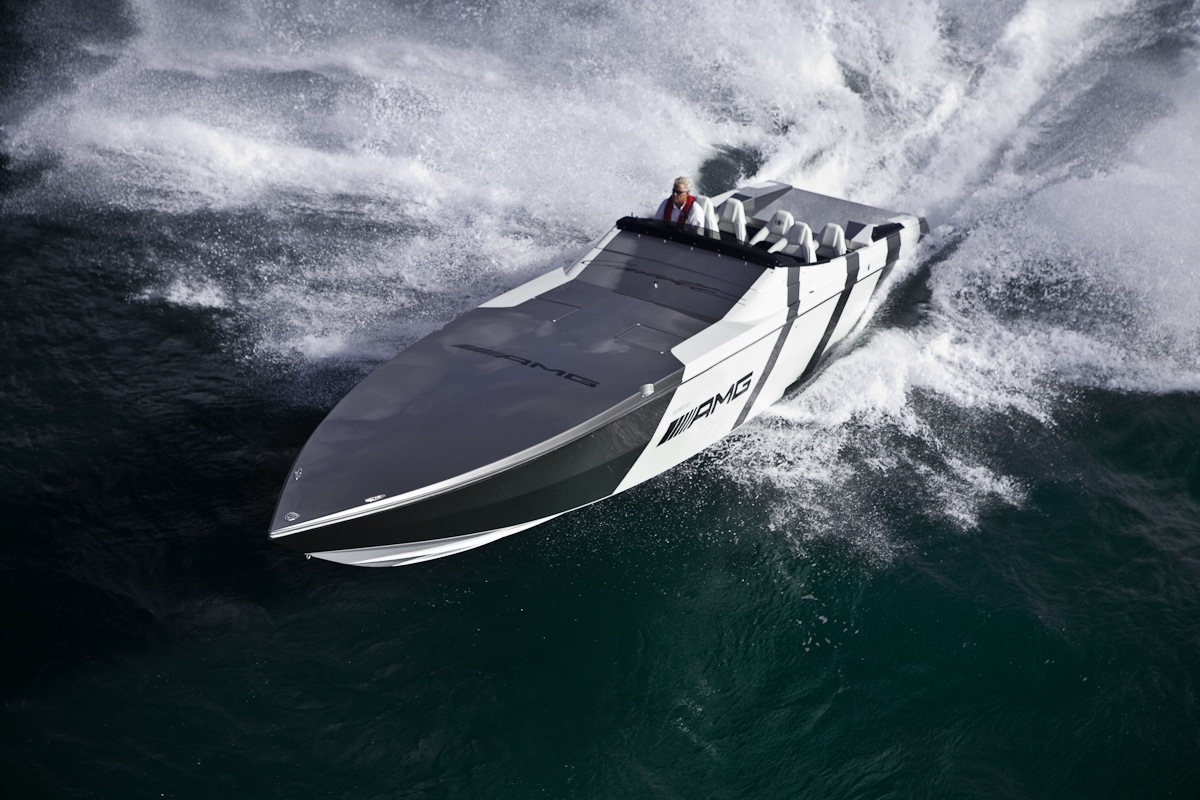 One of the best speedboats out there is now for sale: it is the SLS AMG-inspired Rider XP from Cigarette, that was launched last year. It was designed in collaboration with Mercedes-Benz and can pride itself with the fact that it is the only one to be powered by the Mercury Racing 9-liter Twin Turbo […] 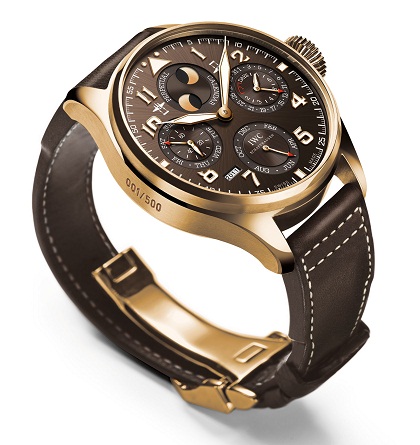 IWC  Schaffhausen and the descendants of famous pilot and author Antoine de Saint-Exupéry have been maintaining a partnership since 2005. In order to keep the memory of the French author alive, they have been working together on some really impressive projects, the last one being the fifth edition of Big Pilot’s Watch Edition Antoine de […] 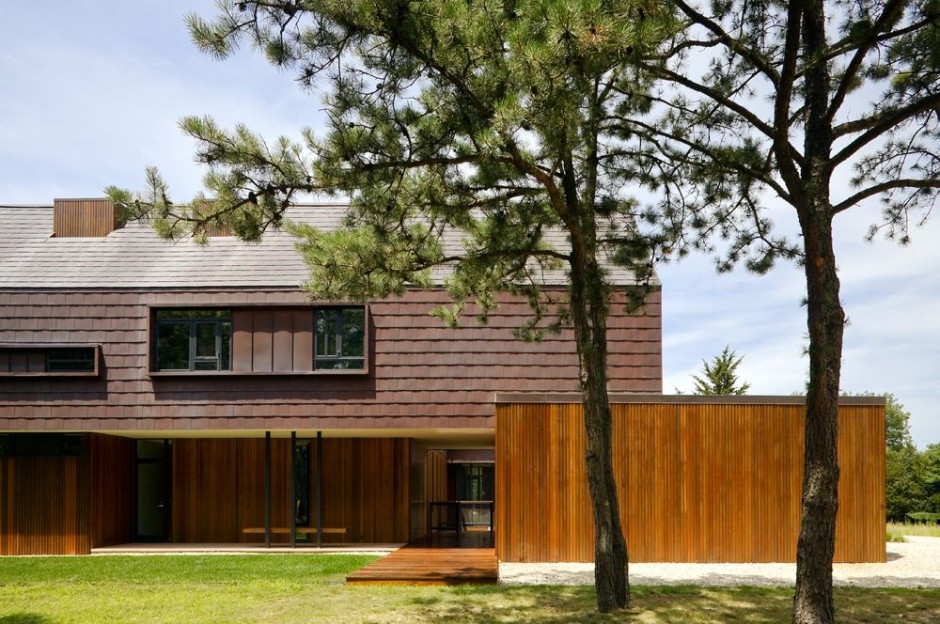 House of the Day: Peach Farm by Bates Masi Architects

Another dream house is what Bates Masi Architects have created in East Hampton, New York. It is a project destined to host large and long family reunions, as the clients wanted to have a home where their loved ones from England could come and spend unforgettable moments with them. So this is exactly what the […] 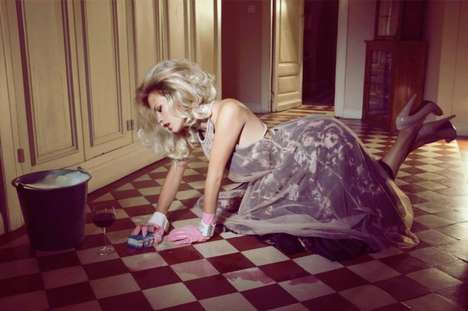 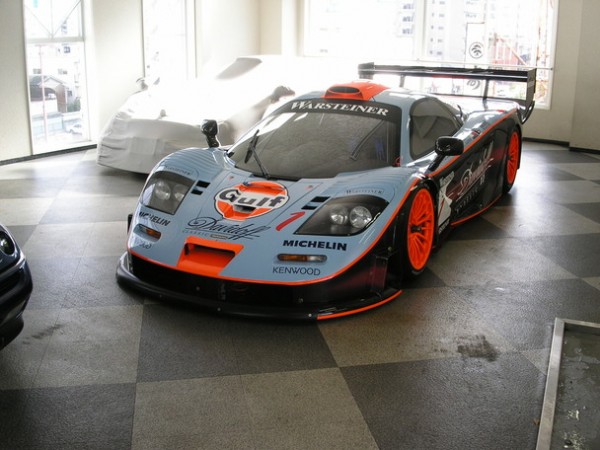 Not many cars are worth several million dollars, but when the price tag says $3 million, you know you’re dealing with a legend. So is the case of this stunning McLaren of the mid 1990s. It is the last F1 GTR that was ever produced and it made its successful debut in 1995. It was […] 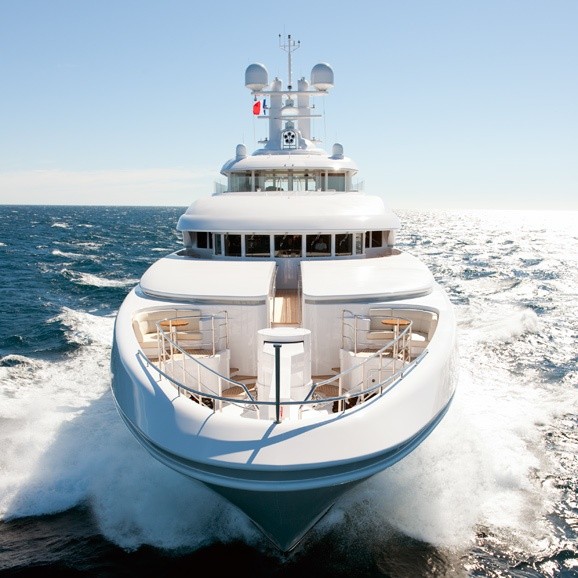 YCO, Hume Jones, Tam Priestly and Nick Heming are four charter brokers that you can trust when trying to find the best luxe destinations and haute vessels for a perfect vacation. Recently they joined forces to find and show us the top charters that deserve out attention in 2011. So here they are: 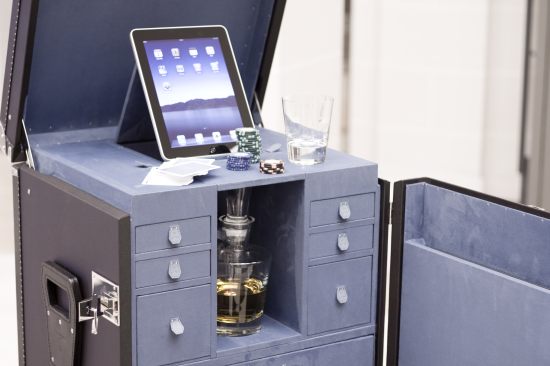 The Dandy Trunk by T.T. Trunks

When you need your trip to be perfect in every detail, T.T. Trunks will give you a hand: they can provide the best luxury luggage you can ask for. Today we present to you their Dandy Trunk with its built-in iPad holder and power pack for mobile devices.