This limousine has got a very special story, even though it’s not a race-related one. The specially customized 1964 Lincoln Continental Limousine had the honor to transport some really important personalities: Pope Paul VI and astronauts from the Apollo 8 and 13 missions. It’s no surprise Bonhams anticipates to sell the vehicle for up to $350,000 at the Exceptional Motorcars and Motorcycles auction at Quail Lodge California. The event will take place on August 19, 2011.

When Pope Paul VI visited New York in 1965, he had this special Lincoln to carry him around as a parade car. The vehicle had to be completed in a very short time (less than two weeks), but its makers did a very impressive job and they finished the task on time. On October 5, 1965 the vehicle was already in New York and ready to transport the Pontiff.

The customization package included exterior step plates and handrails, a raised seat for the Pope, additional seats for prelates and aids, a transparent rear landaulet roof and a much needed windshield on the roof, meant to protect the Pontiff during the parade and still allow people to see him from outside.

After this important event, the modified limousine was sent back to Lehmann-Peterson in Chicago. Here the car had the privilege of transporting Neil Armstrong, Buzz Aldrin and other famous astronauts during ticker-tape parades. The Pontiff however needed the vehicle once more in 1968 when he visited Bogota, Colombia for the 39th Eucharistic Congress. Since Bogota is situated at a high altitude (8,600 feet above sea level), Ford had to make some adjustments to the car and the task was once again successfully completed.

Today the very special 1964 Lincoln Continental Limousine is still in great condition and looks impeccable. It has been carefully maintained since the early 1970s, when it was decommissioned. 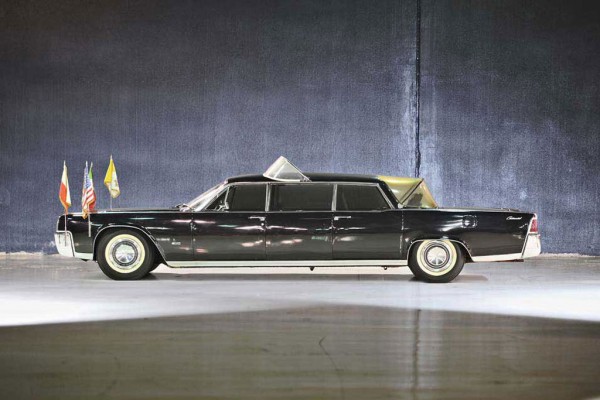 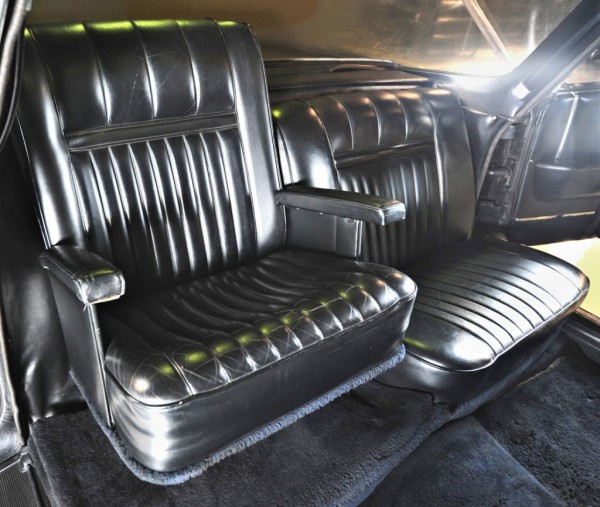 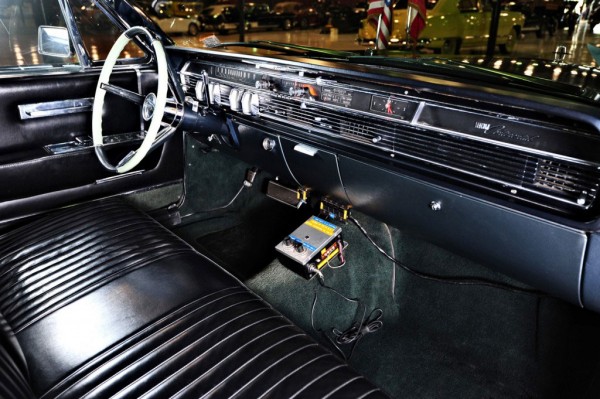 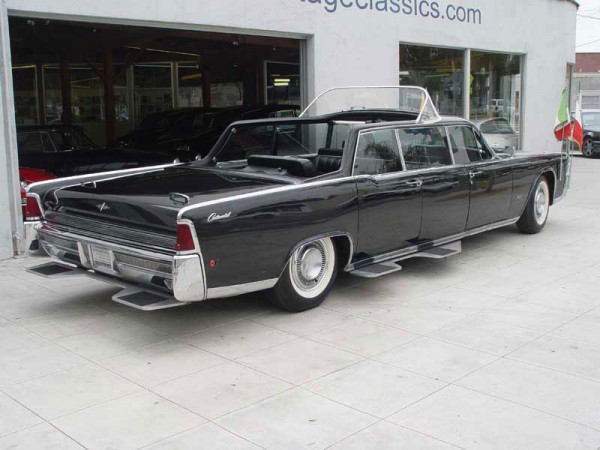